In the year we saw the release of the iPhone X, iPhone 8 and iPhone 8 Plus the next sentence may be a bit of a shocker…

The best selling used phone of 2017 on Swappa was the iPhone 6! That’s a phone originally announced and released in 2014. In fact, previous generation iPhones topped Swappa’s list of best-selling used phones in 2017.

The latest generation iPhones, including the X and 8 models, were at the bottom of the list, but that’s because they weren’t released until towards the end of the year. The previous generation 7 and 7 Plus were towards the top, but beat out by the more affordable 6 and 6S models.

Overall hundreds-of-thousands of people bought iPhones on Swappa in 2017. No matter which generation or model you prefer it’s clear that buying gently used can save you money.

Buy and sell your used iPhone on Swappa 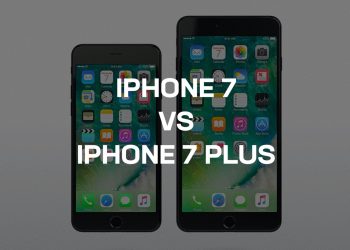 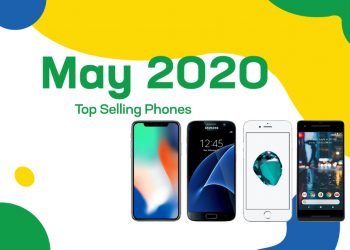