Buying a used smartphone is a great way to save money in 2018, or any year really. Millions of people visited Swappa in 2017 and a lot of them bought a fully functional, gently used phone at a fraction of the retail cost. What were Swappa shoppers most likely to buy? 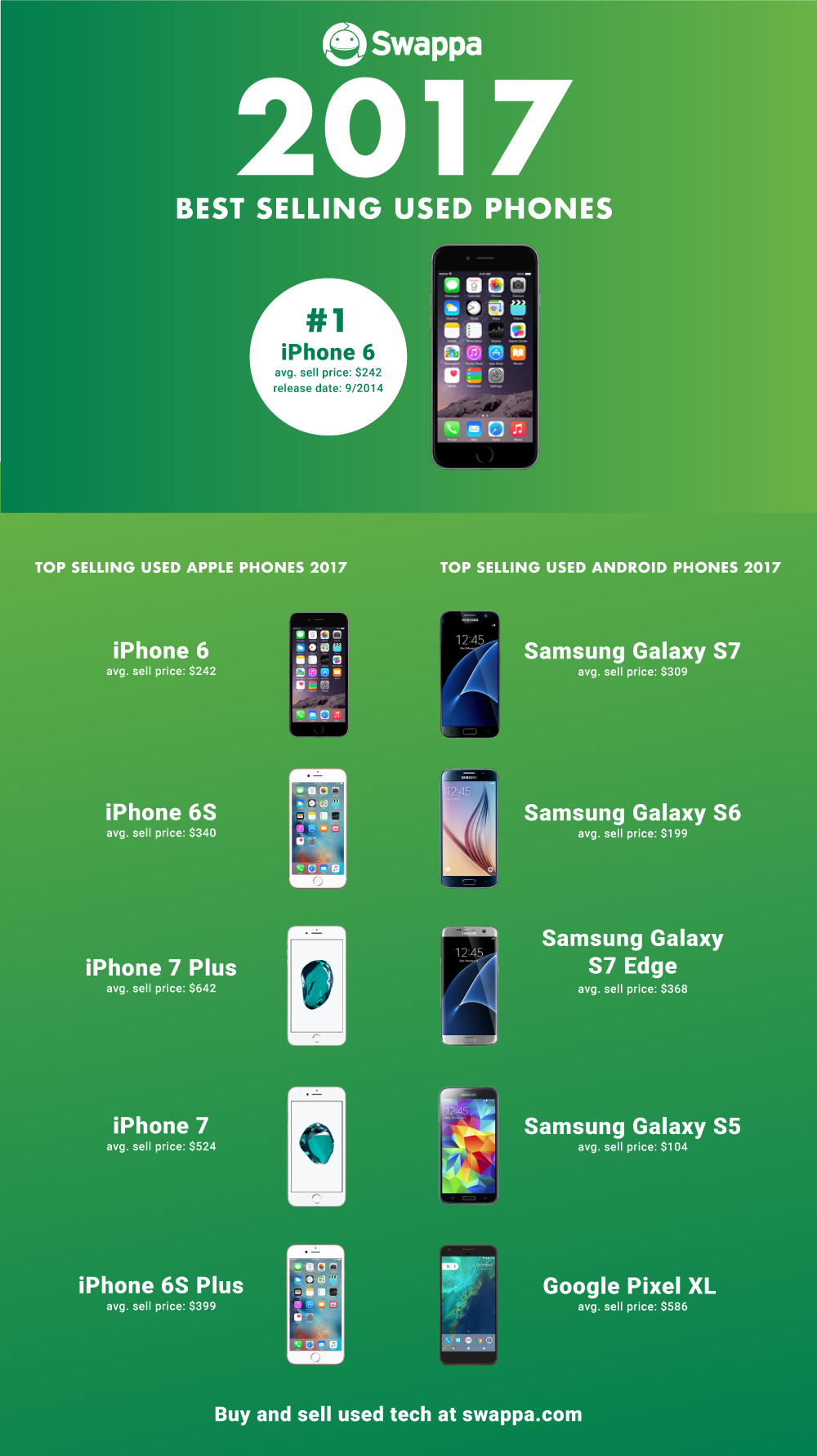 All iPhones topped the list of overall best-selling phones on Swappa in 2017. While that may not be a surprise to some, the fact that a nearly 3 year old phone topped the list (the iPhone 6 was originally released in 2014).

Samsung Galaxy phones topped the non-Apple list of devices, which were not surprisingly all Android phones.

Honorable mentions: Google Pixel and the Nexus 6P almost made the list. See the top 10 selling Android phones of 2017 here.

Why buy and sell your used phone on Swappa? 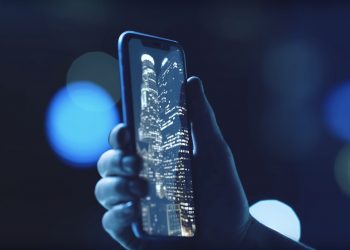 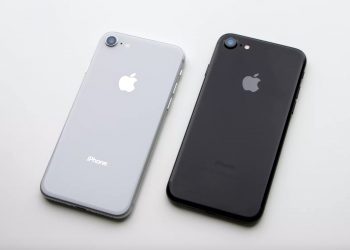 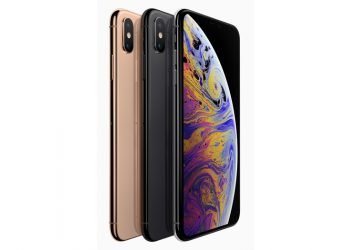