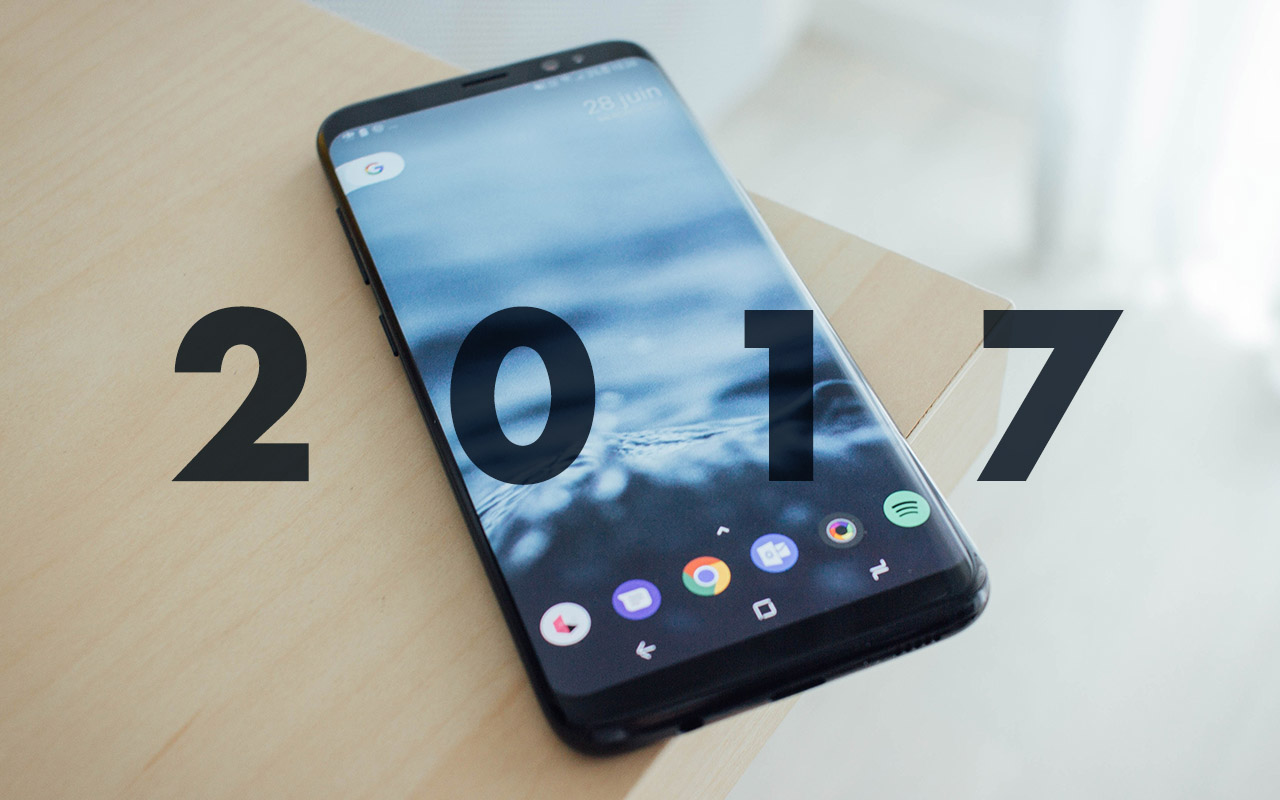 
Buying a used smartphone is a great way to save money in 2018, or any year really. Millions of people visited Swappa in 2017 and a lot of them bought a fully functional, gently used phone at a fraction of the retail cost. What were Swappa shoppers most likely to buy?

Samsung Galaxy phones topped the list of devices and Google phones filled out the rest of the list.

Overall hundreds-of-thousands of people bought phones on Swappa in 2017. No matter which generation or model you prefer it’s clear that buying gently used can save you money.