The Swappa marketplace has received numerous reports from our users who have been experiencing issues when attempting to activate older iPhones on Verizon Wireless’ postpaid plans.

After some due diligence, our support team was able to confirm that Verizon is no longer activating CDMA-only devices on their network. It’s because of this Swappa has taken immediate action and is now halting all approvals of the these devices, as well as canceling a handful of active listings in our marketplace.

This was not an easy decision but one we felt was absolutely necessary as a responsible marketplace that has our users’ best interests in mind.

Which phones are affected by Verizon’s block?

Right now, it appears that only iPhone models older than the iPhone 6 are no longer eligible for activation on Verizon’s postpaid plans. This applies to iPhones that were purchased directly from Verizon.

This information is supported by Verizon’s Bring Your Own Device page. Entering iPhone 5S, 5C, 4S, or 4 returns the following message:

“Oops, looks like your device is no longer supported on our network. Check out some other devices.”

We were also able to confirm these findings with several Verizon reps who claim the block out started back on July 1st. While only postpaid plans are affected at the current moment, prepaid plans will also be giving these older iPhone models the axe come January 1st, 2019.

A big question still up in the air is how Verizon’s activation block will affect older Android phones. It only makes sense that CDMA-only Android devices would also be affected by this block, although Verizon reps weren’t able confirm an official list.

We were, however, able to build our own list of Verizon Android phones in the meantime. These are also the models you’ll want to avoid purchasing from secondhand sellers as well:

Android and iPhone phones may not be the only phones affected by Verizon’s CDMA-only block. Legacy smartphones like the BlackBerry — although ancient in smartphone years — can still be found in use today. Here’s the one you’ll want to stay away from:

What if I’m already using these phones on Verizon?

Those of you with the above affected phones already active on Verizon shouldn’t have anything to worry about. Verizon support tells us they’re only blocking new activations at the moment.

When asked about their plans to deactivate these at some point down the line, the support rep we spoke to said, “Not at this moment, but it will happen in the near future.” So take that as you will and start planning your next phone upgrade.

As for the specific reason why these iPhone and Android phones are on the chopping block, we can’t say for sure. We’ve reached out to Verizon for an official statement and will update this post when we learn more.

What Swappa is doing about it

After receiving word from Verizon’s support team that they will no longer be supporting new activations of CDMA-only specific devices on standard plans, Swappa has made the decision to no longer approve new listings for the above affected devices.

We’ve also been working around the clock to remove existing listings and notify these sellers of this new development, all in an effort to be as proactive and transparent as possible. This is all done in the best interest of our users and helps keep the Swappa marketplace the safest place it can be for buying and selling your used goods online.

We realize this could make finding affordable iPhones or Android devices a bit more challenging and acts as a public service announcement for those shopping other marketplaces like the Facebook Marketplace, Craigslist, or even eBay.

Share this post with your friends, family, or anyone else looking for cheap Verizon phones so they can make more informed purchases and ensure they don’t take home a dud.

If you’re looking for the best deals on gently used Verizon phones, the Swappa marketplace has your back. We have a huge selection of used Android phones and used iPhones to fit anyone’s budget. Or you can browse our entire selection of used phones primed and ready for activation on Verizon by clicking the link below. 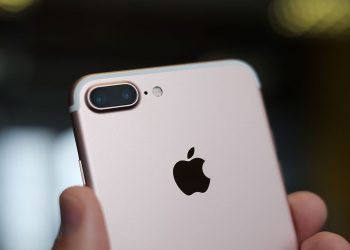 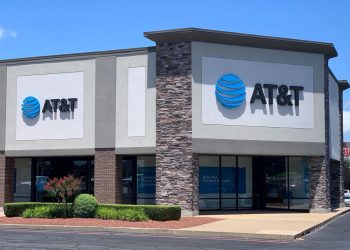 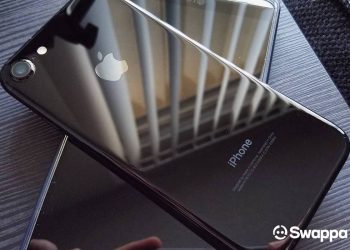