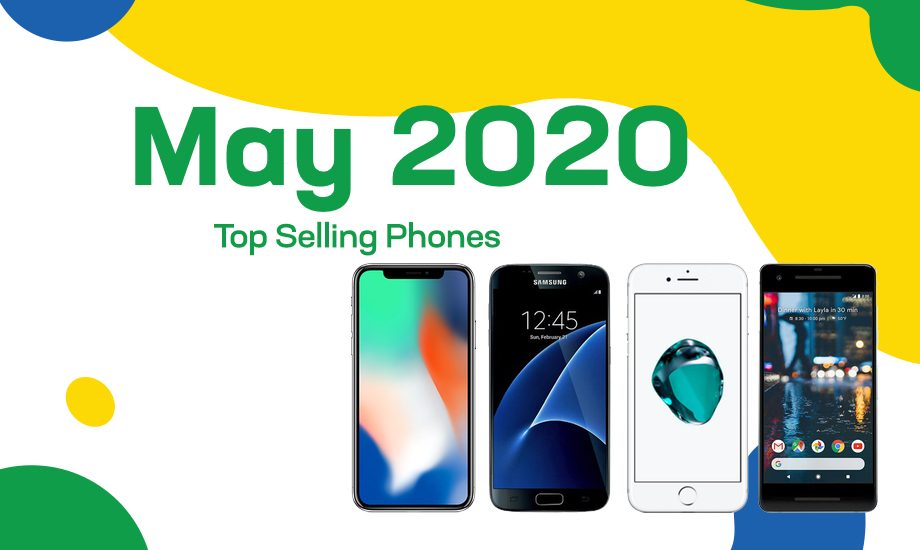 Top selling used phones from May 2020

With the two months, April and May having the same phones — the ratio of iPhone to Android also remains the same. For those keeping track, the ratio is 9 to 1 in favor of the iPhone. The single Android phone on the list was the Samsung Galaxy S9, which jumped a few spots, going from number nine in April to number six in May.

This top ten list should prove to be helpful for buyers and sellers. If you are on the buying side you will be able to get a good idea of the price you can expect to pay. And, on the selling side, the top ten list will help in terms of knowing which phones are in the highest demand by Swappa users.

Average selling prices are good to see, but if you are a seller who is trying to get the most from their listings — you should always strive to create the best listing to showcase the phone you are selling.

Creating the best listing is really a simple process, and basically, it can be done by making sure your listing is complete, detailed, and accurate. You’ll also want to ensure that your listing contains high-quality images of the phone you are selling. The images should be clear and well lit, and show the phone from various angles. You should also include images detailing any marks, scuffs, scrapes, or scratches. It is important to remember that buyers are willing to purchase a phone that isn’t 100% perfect, but they will not be as happy if those marks are discovered after they receive the phone in the mail.

While this top ten list highlights the phones in the highest demand — these are far from the only phones you will find in the Swappa marketplace. Along with phones, you can also find wearables, tablets, laptops, cameras, home tech, and videogames. You can also browse by local markets, just in case you are looking to pick up a phone locally.

If you are looking to purchase a newish phone from the Swappa marketplace, you may also want to check out our wireless carrier and plan pages. These pages will help you find information on a variety of different carriers, such as details about the plans they offer and independent user reviews. 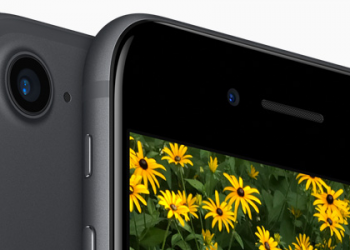 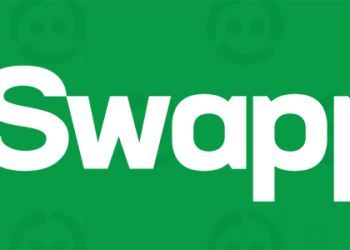