iPhone X overview: Features, specs, and how it stacks up in 2022

Apple introduced the iPhone X alongside the iPhone 8 and 8 Plus in September 2017. Although it was considered quite expensive at launch, you can get a great deal on a used iPhone X on Swappa in 2022.

Upon release, Apple touted the iPhone 8 and 8 Plus as being a “new generation of the iPhone” — but it was the iPhone X that stood out as being the “future of the smartphone.” The iPhone X shifted the iPhone lineup from Touch ID with a physical home button, to an all-screen front face and gesture-driven UI with Face ID. This design trend has remained in all iPhone models announced after the iPhone X, aside from the cheap iPhone SE 2020, confirming the “future” branding.

When did the iPhone X come out? 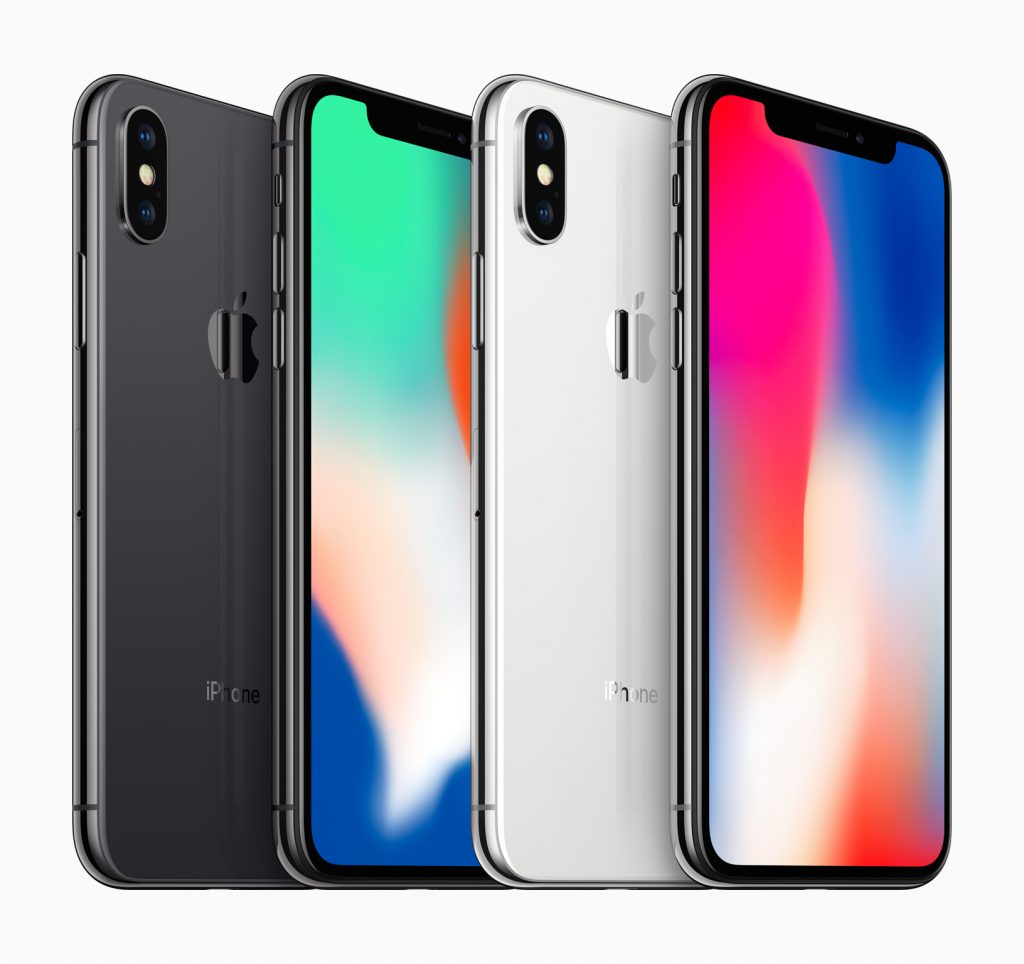 How big is the iPhone X?

The iPhone X measures in at 5.65-inches (H), by 2.79-inches (W), by 0.30-inches (D). The phone weighs in at 6.14 ounces. The iPhone X has a 5.85-inch Super Retina HD display with a crisp 2436 x 1125 resolution. The display also supports True Tone, which automatically adjusts the color balance to match current lighting conditions using the included ambient light sensor.

The iPhone X dimensions and the display size are notable when compared with its 11th-generation stablemates, the iPhone 8 and 8 Plus:

Essentially, this meant the iPhone X was a bit larger than the iPhone 8. But the more interesting comparison is between the iPhone X and the iPhone 8 Plus. Due to the shift away from the physical home button, the iPhone X actually has a larger display, despite being smaller in overall size.

Is the iPhone X waterproof?

The “6” in the IP67 rating means it is dust-tight, while the “7” indicates that it has been tested in water up to 1 meter deep for up to 30 minutes. But despite the iPhone X having an IP rating of 67, Apple states that the phone should not be submerged in water as that could potentially lead to water damage.

Does the iPhone X have wireless charging?

How long does the iPhone X battery last?

The iPhone X shipped with a 2716 mAh lithium-ion battery (rated at 3.81 V and 10.35 W-h), which happened to be larger than the batteries found in the other 11th generation iPhone models. The iPhone 8 has an 1821 mAh, and the iPhone 8 Plus has a 2691 mAh battery. The larger battery in the iPhone X also meant a decent upgrade as compared to the previous generation of the iPhone.

At the time of the release, Apple noted the iPhone X battery life would last up to 2 hours longer than the iPhone 7. Other highlights for the iPhone X battery include up to 21 hours of talk time, up to 12 hours of internet usage, up to 13 hours of video playback, and up to 60 hours of audio playback. Of course, as with all rechargeable batteries, you can expect to see some battery degradation as the number of charge cycles increases. 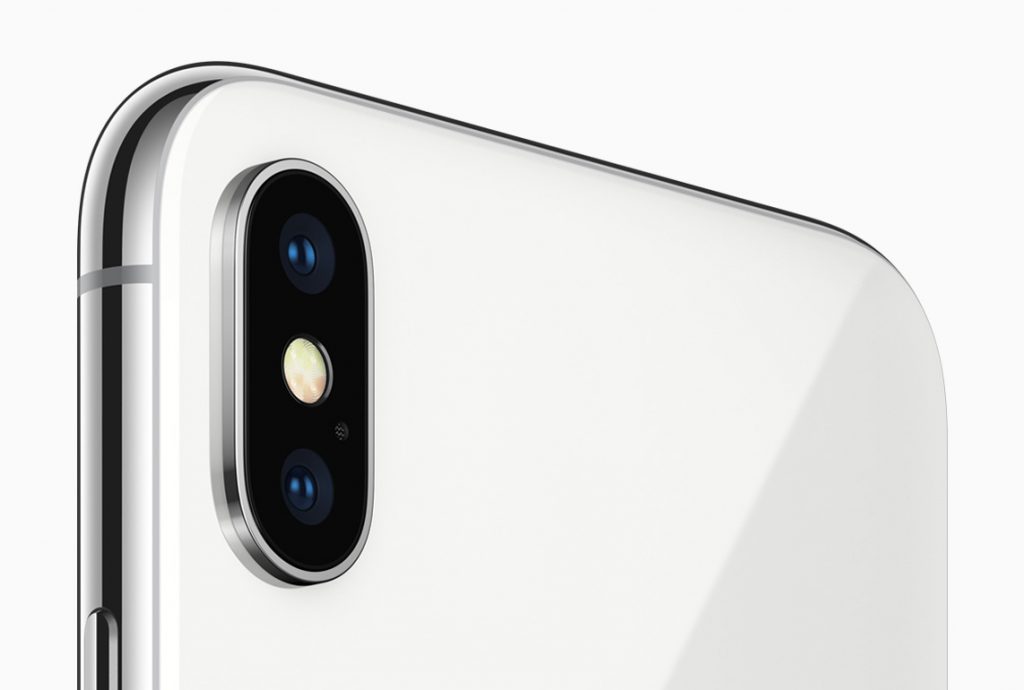 How many cameras does the iPhone X have?

The iPhone X has three cameras: two cameras on the back, and one camera on the front. The rear multi-camera array includes a telephoto lens and a wide angle lens. The front-facing camera is a TrueDepth camera, which included support for the facial recognition that is required for Face ID.

How many megapixels is the iPhone X camera?

The front- and rear-facing cameras support Portrait Mode, which allows users to capture portrait-style images with a shallow depth of field (bokeh), as well as different lighting effects. The lighting effects were called Portrait Lighting and initially launched as a beta feature.

The iPhone X is still worth buying in 2022, despite it having been released several years ago. Given the iPhone X was released in late-2017, it obviously does not have the newest hardware specs. However, the iPhone X stacks up well against newer iPhones, and it should meet most average day-to-day use cases without issue. Apple is also still actively updating the iPhone X, which means it can run iOS 15.

With iPhone X costs lower than ever, and used phones starting at just $225, the iPhone X is a solid phone at a solid price! It looks and feels like the latest iPhones, can run the same apps, and it’s still getting the latest iOS software updates.