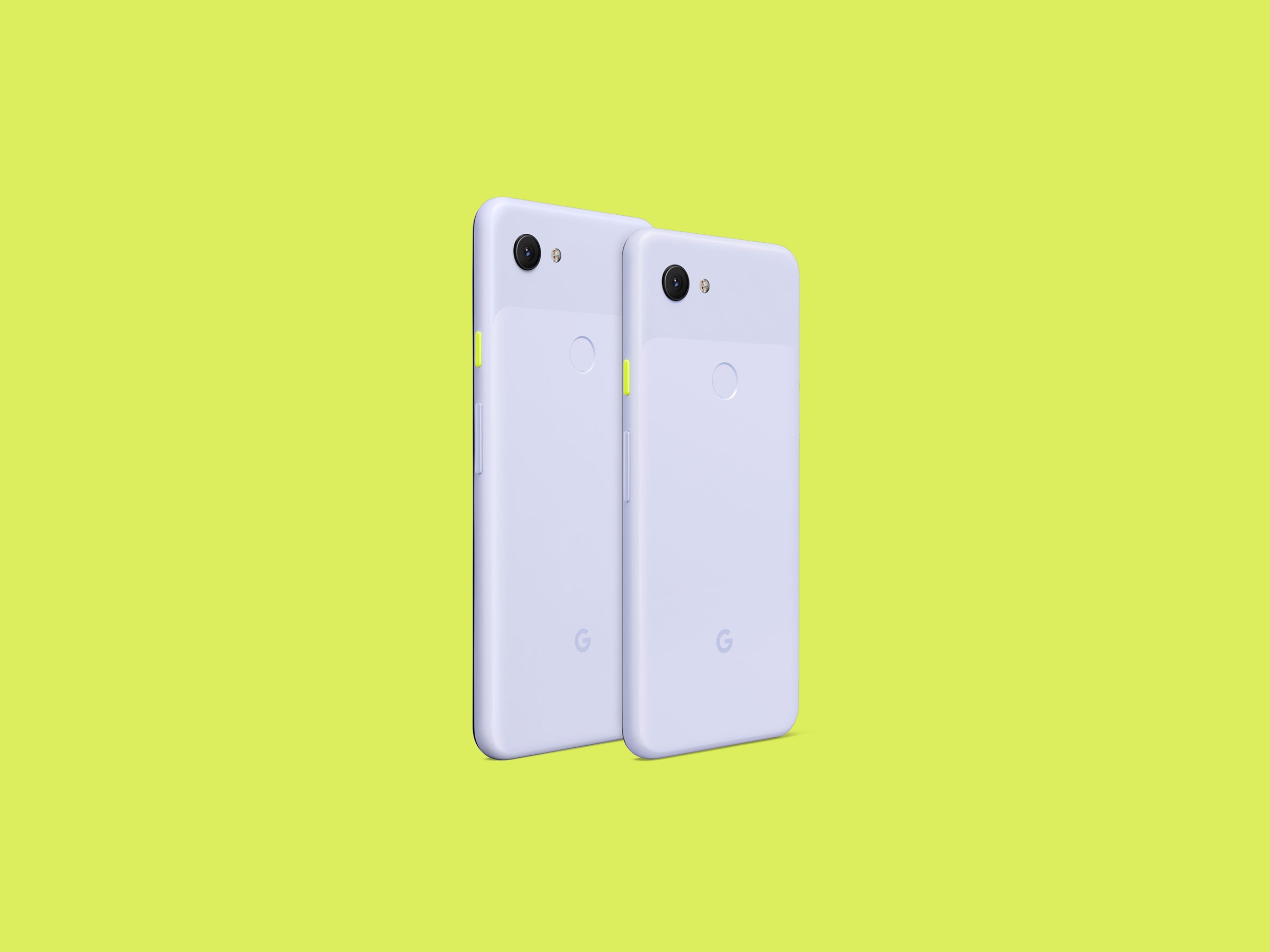 Released in 2019, the budget-friendly Google Pixel 3a is known for its great camera and seamless software experience. But is it still worth it in 2021?

Google has promised software updates for this phone until May 2022, which means the Pixel 3a still has a lot of life left in it. However, with the recent release of Google’s 5G smartphones, the Pixel 5 and Pixel 4a 5G, many might be considering an upgrade.

While Google has stopped selling many Pixel phones (like the Pixel 4 XL, 4, or 3 XL), you can find any Pixel smartphone on Swappa. Not only is shopping in our marketplace safe, but you save a lot of money.

In this article, we’ll break down for you the difference between the Pixel 3a and other Pixel smartphone, so you can get the phone that’s best for you. Whatever phone you decide to upgrade to, you can guarantee to save when you shop Swappa.

Learn more about the Pixel 3a in our Pixel 3a Buyer’s Guide. Still stuck on which to buy? Head over to our Google Pixel Roundup 2021 to see how the most popular Pixel phones stack up.

Released in October 2020, the Pixel 5 has a 6-inch, OLED, high 90Hz refresh rate display, and an impressive camera. If you’re coming from the Pixel 3a, the Pixel 5 can offer improved performance and a lot of great, new features.

One big reason why you’d want to switch to the Pixel 5 is for its 5G capabilities. This ensures faster data speeds and lower latency, allowing you to download higher definition videos, stream music at higher quality, or stream games faster. Even if your area doesn’t have access to 5G at the moment, it might still be a good idea to invest in a 5G phone now. As this technology becomes more commonplace, why not future-proof your phone.

Powered by the Qualcomm Snapdragon 765G processor and with 8 GB of RAM, this is a significant boost in performance compared to the Pixel 3a. Battery life is also improved, with a larger 4,080 mAh battery compared to the Pixel 3a’s 3000 mAh. It’s not just the higher capacity either, the Pixel 5 features a much more power efficient Snapdragon 765G chip. Google also introduced a new Battery Share feature to the Pixel 5, which automatically preserves the battery, so it’s there when you need it most.

Pixel devices are known for their cameras, and the Pixel 5 is no different. But what makes the Pixel camera great is less about the hardware and more about Google’s machine imaging software. In addition to features like Night Sight, Super Res Zoom, and Motion Auto Focus, the Pixel 5 brought even more powerful low light situations and improved HDR.

The Pixel 5 is eligible for Android software updates until October 2022 — the longest of any Pixel device currently available. Right now the Pixel 5 retails at $699, but you can get the Pixel 5 for as low as $610 on Swappa. Sell your old Pixel 3a on Swappa to stretch your dollar even further.

If you want 5G on your phone but are looking for something more affordable, the Pixel 4 5G might be for you. Like the Pixel 3a, this device has a plastic black — which means no wireless charging. But if you’re already used to charging your phone with a cable, you might not mind going without this feature.

The Pixel 4a 5G has many of the same features found on the Pixel 5, but some noticeable cuts to keep the cost down. Launched in 2020, it is the largest phone currently available in Google’s lineup, at 6.2 inches. Since there is no Pixel 5 XL, this is a great pick for those looking for a modern Pixel with a larger screen.

While the battery is a bit smaller than what you’d find in the Pixel 5 (3,885 mAh), it’s still larger than the Pixel 3a’s 3,000 mAh, bringing an improved battery. You’ll also get improved multitasking performance, as the Pixel 4a 5G comes with 6G of RAM — that’s a lot compared to the Pixel 3a’s 4 GB.

Like the Pixel 5, the Pixel 4a 5G  features an 8MP selfie camera and two rear cameras: one 12.2MP dual-pixel, and one 16MP ultra-wide. The Pixel 3a on the other hand only has one rear camera, so this added ultra-wide is a plus.

As the phone is cheaper, the Pixel 4a 5G is missing a few features found in the Pixel 5 — such as no water resistance. But with this model you can count on Android software updates until November 2023. So if you’re looking for an affordable upgrade, and you don’t mind a plastic back, the Pixel 4a 5G is a great choice. Get it for about $460 on Swappa.

Pixel 3a vs Pixel 4a

Both budget-friendly devices at launch, the Pixel 4a is similar to the Pixel 3a in many ways. Both phones have a plastic back with no wireless charging, a fingerprint sensor on the back, and a headphone jack. With a 5.8-inch AMOLED display, the Pixel 4a is a bit larger than the Pixel 3a’s 5.6 inch screen. Just like the Pixel 3a, you still get a great camera and a seamless Google software experience with the Pixel 4a.

Just like the Pixel 3a, the Pixel 4a has a single rear and front-facing camera with all the same Google software features.  The Pixel 4a comes with Android software updates until August 2023. Get it on Swappa for about $300.

The Google Pixel 4 XL is probably one of the best bang for your buck Pixels you can buy today. While the phone is no longer available for sale directly from Google, you can still get it on Swappa — and the price has dropped significantly since its launch in 2019. While the phone retailed at $899 when released, it’s now available for as low as $269 on Swappa.

The Pixel 4 XL was more of a premium flagship device at launch than the Pixel 5 was in October 2020, with a more budget-friendly MSRP of $699. This drop in price has to do with Google removing Project Soli, which brought high-tech features like Motion Sense and ultra-fast face-unlock to the Pixel 4 XL and Pixel 4.

In addition to face-unlock and processing power, the Pixel 4 XL also comes with camera improvements. Unlike the wide-angle lens of the Pixel 5, 4a 5G, 3 and 3 XL, the Pixel 4 XL comes with a telephoto lens. That makes it easier to take super detailed close up shots.

With a 6.3 inch OLED display, the Pixel 4 XL is larger than any other Pixel in Google’s current lineup. You can also expect better battery performance than the Pixel 3a, with a larger 3,700 mAh battery. You can get this upgrade on Swappa for as low as $269.

The Pixel 4 packs in a lot of features not available in the Pixel 3a for an affordable price.

Just like the Pixel 4 XL, the Pixel 4 comes with Google’s Project Soli and Motion Sense features, as well as super-fast face-unlock. You get the same Qualcomm Snapdragon 765G, wireless charging, and a water resistance rating of IP68.

And if you like compact phones, the Pixel 4 is a bit smaller than the 4 XL at 5.7 inches. This is still one inch larger than the Pixel 3a. If you’re coming from the Pixel 3a, this is a great choice for better performance and a more premium feel. Get the Pixel 4 on Swappa for as low as $219.

Upgrading from a Pixel 3a to a Pixel 3 XL will get you a lot of new features for not a lot of money. The Pixel 3 XL has the same great camera you already love from the Pixel 3a, but a premium, glass design. The glass back allows for wireless charging, making the phone a bit more modern. Unlike the Pixel 3a, the Pixel 3 XL also has a water resistance rating of IP68, allowing the phone to withstand accidentally being out in the rain.

If you’re looking for a larger phone for watching YouTube videos and gaming, the Pixel 3 XL is one of the most affordable phones to grab. With 18:9 dimensions, the phone has a 6.3 inch OLED display. While significantly more screen than the Pixel 3a, the Pixel 3 XL does have a pretty large notch at the top of the device. However, for most people this notch is something you learn to ignore after active use of the phone.

The phone is compatible with the latest Android 11 software, and will receive updates until October 2021. Best of all, you can get it on Swappa today for as low as $137.

The Pixel 3a is pretty similar to the Pixel 3 in many ways, but some compromises were made to the phone to keep it budget-friendly. Unlike the Pixel 3, the Pixel 3a is not water-resistant, there is no wireless charging available, and the phone build is made of plastic and less premium. However, both phones still get the great camera and software.

The Pixel 3 has a 5.5 inch display, one inch smaller than the Pixel 3a’s 5.6 inch OLED screen. Switching to the Pixel 3 from the 3a will have you say goodbye to the headphone jack, so if that’s something you want, consider going for the Pixel 4a.

When you can get the Pixel 3 for such a low price on Swappa, there’s no reason why you shouldn’t switch to a Pixel 3 from a Pixel 3a. You’ll get wireless charging and an overall more premium smartphone experience, but for super cheap. Get a Pixel 3 on Swappa for as low as $104.

If you’re perfectly happy with your Pixel 3a — except you wish your screen was just a little bit bigger, you can get a Pixel 3a XL on Swappa.

While no longer available for sale from Google, the Pixel 2 and 2 XL are also available on the Swappa marketplace. While these phones may not be eligible for any more software updates from Google, they still have a great camera and are extremely affordable. Get a Google Pixel 2 for as low as $74 on Swappa.

How much does a Google Pixel cost?

For many of us, the phone to buy comes down to price at the end of the day. And if you’re looking for a deal on your next phone, Swappa is the best place to find a reliable Pixel in new, mint, or good condition.

Our moderation team protects our marketplace from junk devices and scammers, making it safer for buyers and sellers. You’ll also save a whole lot of dough. Not only is it cheaper to buy on Swappa, when you sell your old phone you can get cash back to fund your upgrade. Whether you go with the Pixel 5, Pixel 4a 5G, Pixel 4 XL, or another Pixel — don’t overpay on your next phone. 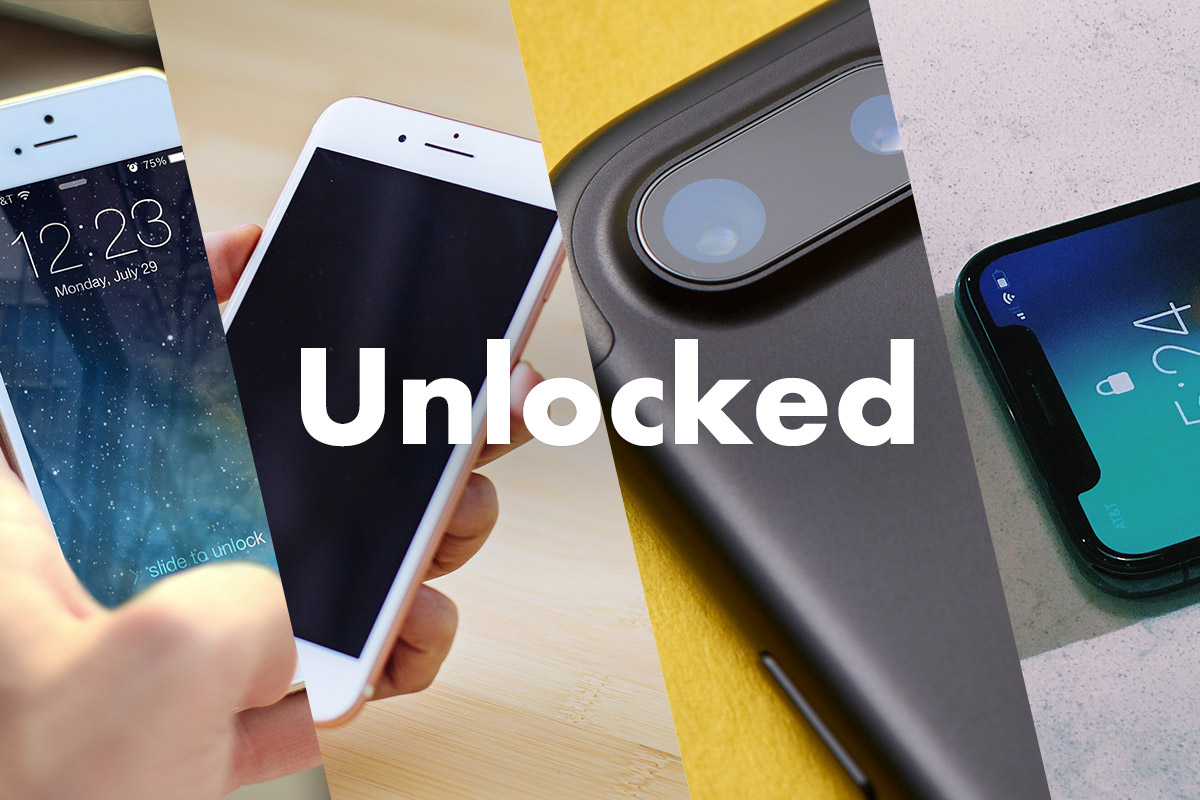 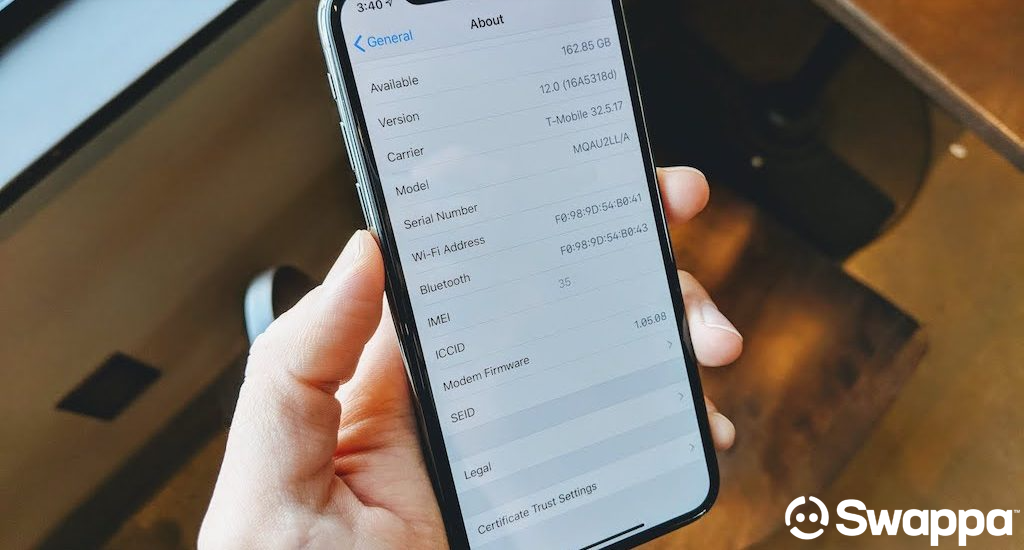