Apple Watches are still the most popular smartwatches on the market, and just like Apple’s iPhones, are continually receiving new software updates with helpful new features. The latest of these — officially known as watchOS 8 — was announced during WWDC 2021, Apple’s annual developer conference.

Which Apple Watch models are getting watchOS 8?

Whether you’re planning on picking up a gently used Apple Watch on Swappa, or you’re an existing user waiting for watchOS 8, the most important question you should be asking is: which Apple Watches are even getting watchOS 8? The answer to that is simple, with the 5 most recent Apple Watches waiting to receive the update. Here is the full list of Apple Watches that will be receiving watchOS 8 this fall:

It’s worth noting that not all watchOS 8 features are available on every supported Apple Watch. For instance, Apple Watch Series 6 is the only model with Ultra Wideband support for digital car keys.

If you’re in the market for an Apple Watch but not sure which model you should go with, we’ve got an excellent post that covers each individual model’s hardware specs, features, and prices: Which Apple Watch should I buy?

Not only does Swappa make it easy to find the best deals on gently used Apple Watches, but did you know we’re also the safest marketplace to shop for used tech? It’s true. This is because Swappa listings are approved by actual people, which means you can shop with confidence. Here’s how Swappa keeps our marketplace safe for our users:

Of course, don’t just take our word for it. With over 14,000 independent reviews, Swappa was given a near-perfect 4.9 Trustpilot rating from our community of users. That’s no easy feat, and something we’re certainly proud of. So don’t waste any more time — start shopping safer and save big today. 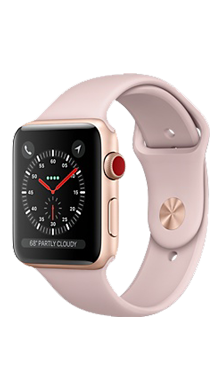 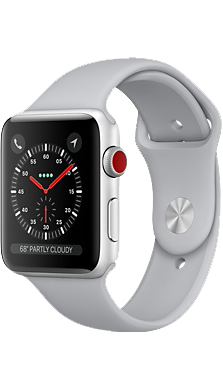 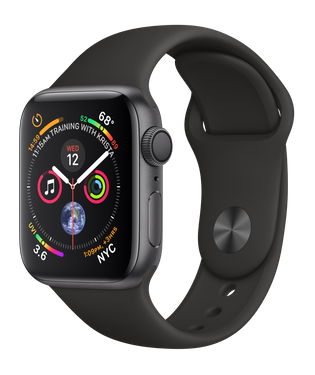 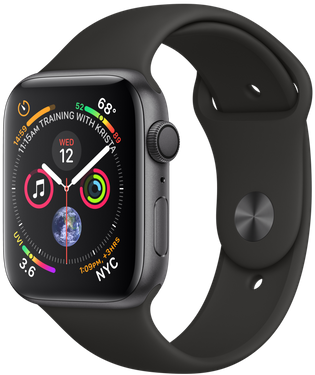 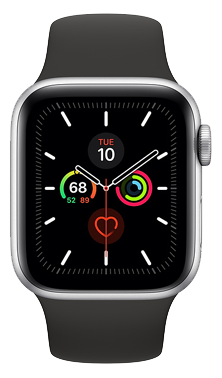 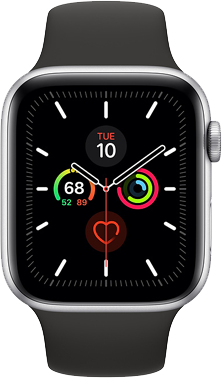 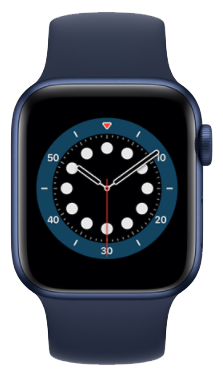 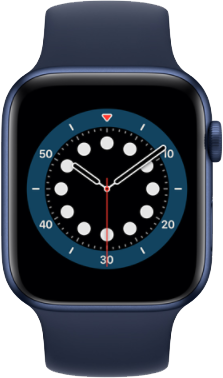