We’re already in November, and you know what that means: It’s time to start working through our holiday gift lists. It’s no surprise that over the last two years, gaming has become more popular than ever. And with so many people staying home in their free time, gaming has turned into a legitimate way to stay connected with friends and loved ones online.

With so many choices at every price point, it can be difficult to select the perfect gift for the gamers in your life. But don’t worry; Swappa’s here to help. And if you buy now, you’ll be sure that your gifts will make it in time.

With the recent Xbox Series X|S and PlayStation 5 launches, it’s easy to forget that there are other game consoles out there. And depending on what exactly you want from your game system, these alternatives may actually serve your needs better. So let’s look at the best cheap game systems in 2021 to find out which one’s right for you.

The original Nintendo Switch is a hybrid console with detachable JoyCon controllers and a docking station. This means that it can be used as both a portable game system and a traditional home game console when connected to your TV. In contrast, the Switch Lite is portable-only.

The Nintendo Switch and Switch Lite play the same games, though there are a few titles that aren’t really suited for the Switch Lite due to their controls. That said, if you’re primarily looking for a great game system to use when out and about, the smaller and lighter Switch Lite may actually be the better option — and since it’s cheaper, that means you have more left over for games. Whichever Switch console you pick, you’ll always get the best deal on Swappa.

What if you don’t have a preferred play space, but instead have a favorite game genre? Without a doubt, the best game system for casual gamers is once again the Nintendo Switch (and Nintendo Switch Lite).

The Switch and Switch lite not only offer the largest game library out of any currently available game system with over 3100 games — they also have the most family-friendly titles that are great for casual gamers and players of all ages. This includes epics like Zelda Breath of the Wild, party games like 1-2-Switch, platformers like Super Mario Odyssey, and everything in between. You can even find online multiplayer shooters on the Switch if these games are more up your alley.

No matter what games you play, you’ll be right at home gaming on the Switch and Switch Lite. Get the perfect deal on Swappa today.

The Switch and Switch Lite are phenomenal game systems, But if you’re an online gamer looking for a competitive edge, you’ll want something with a bit more oomph. The brand-new Sony PlayStation 5 and Xbox Series X are the most powerful consoles available today — but they’re basically unobtanium, since you won’t be able to find them on store shelves for quite some time. And even if you do, expect to pay well above MSRP.

Luckily, the next-gen consoles aren’t the only game in town, when it comes to high-performance and high frame rate action. The Xbox One X and the PlayStation 4 Pro offer substantially more graphical power than their standard edition counterparts, and that directly translates to higher frame rates and smoother gameplay. What’s more, both consoles are capable of gaming at 4K resolution, allowing you to take down enemies on the battlefield before they can even spot you.

Want to know the best part? The Xbox One X and PlayStation 4 Pro cost just a fraction of what you’d pay for the PS5 and Xbox Series X. And since the next-gen consoles have extremely limited game libraries, you’ll just end up playing PS4 and Xbox One games anyway. So why pay more for less? Save money by picking up a used Xbox One X or PS4 Pro, and get the competitive edge for less.

4K gaming on a budget

Do you have a 4K TV? Are you looking to maximize visual fidelity? If so, you’ll want a game system that can play in 4K. With four times as many pixels as 1080p, driving a 4K screen is no easy feat. Luckily, the Xbox One X and PlayStation 4 Pro pack more than enough virtual horsepower to handle graphically intensive titles — and they’ll do so for just a fraction of the cost of a PS5 or Xbox Series X.

With three to four times the power of their standard edition counterparts, the PS4 Pro and Xbox One X not only deliver better visuals and higher resolutions — they do this at a higher frame rate. Sure, the standard consoles will get you there; but these performance-enhanced models can take you there in style.

What if you don’t care about 4K and just want the cheapest gateway into an amazing gaming ecosystem with thousands of top-tier titles? This is where the original Xbox One and PlayStation 4 come in. Starting at under $200 for the Xbox One and about $220 for the PS4, you’ll have plenty of cash left over for games and accessories.

The PS4 and Xbox One feature massive game libraries covering nearly every genre imaginable. The PS4 has nearly 3000 games, including popular titles such as God of War, Horizon Zero Dawn, The Last of Us, and many more. The Xbox One is no slouch either, with over 2600 titles including Gears of War, Forza, and Halo. In addition, both Microsoft and Sony have committed to supporting the previous-generation consoles for several years, so you don’t worry about getting left behind.

Our final category is for gamers who want the absolute best gaming experience possible in 2020 and beyond. Needless to say, we’re talking about the recently released PlayStation 5 and Xbox Series X. These next-generation consoles pack the latest AMD Ryzen Zen2 CPUs and AMD Radeon RDNA2 GPUs, leading to graphics and performance never seen before in a home video game system. This means that games benefit from advanced graphical effects such as real-time ray tracing and more. Best of all, they’re backward compatible with all your existing games — just at higher resolutions and frame rates.

Although they’re sold out at every electronics retailer, there are plenty available at Swappa. If you’re looking for the absolute best, look no further. Pick up a PlayStation 5 or Xbox Series X today.

Buying newish on Swappa means you pay less for your game console — but your savings don’t have to end there! Many sellers on Swappa also include bundled games. Getting a game bundle not only gets you a head start on your game library, but it can also save you a bunch of cash compared to buying them separately. Alternatively, if you already own a game system, you can get a great deal on gently used games and accessories on Swappa.

BEST DEALS ON GAMES AND ACCESSORIES

If you’re gifting a game system or simply wish to treat yourself, there’s no shortage of great options this holiday season. But with so many choices, it’s easy to get a bit overwhelmed. Here’s a quick recap:

No matter which console you buy, you’ll always get the best deals on Swappa. Our safe and easy-to-use marketplace makes finding the best deals a breeze. And because our expert moderation team reviews every listing before it goes live, junk devices are nowhere to be found.

Swappa makes buying even easier with Buy Now, Pay Later. Get the tech you want today, and pay for it in 4 easy installments spread over time. 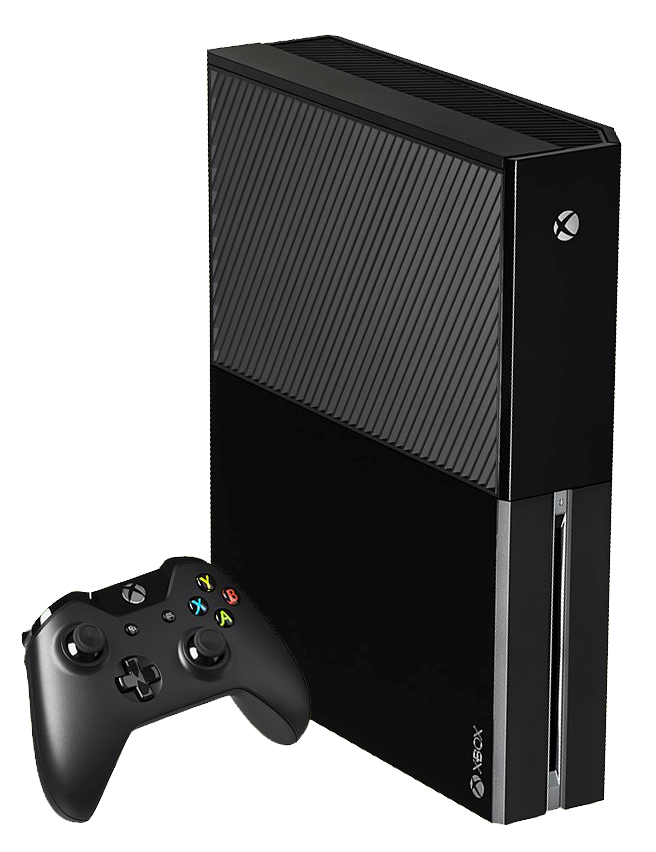 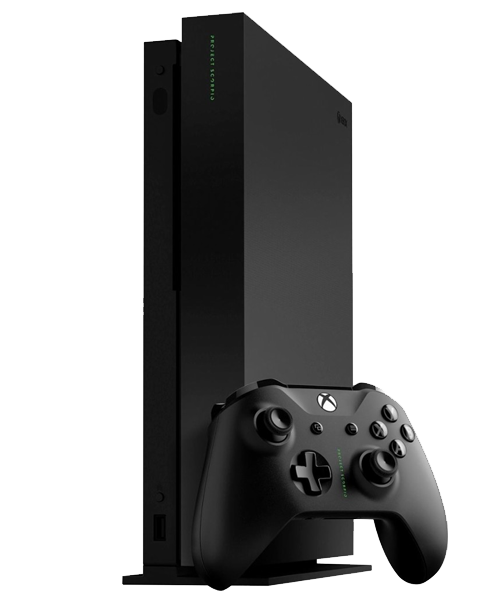 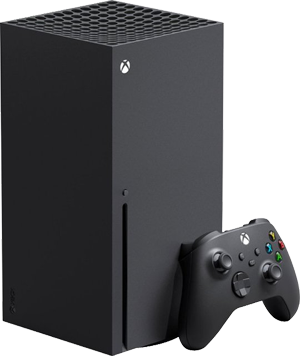 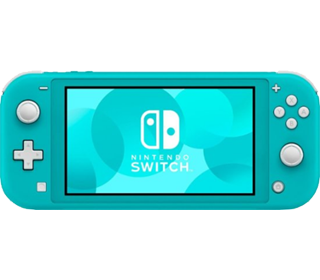 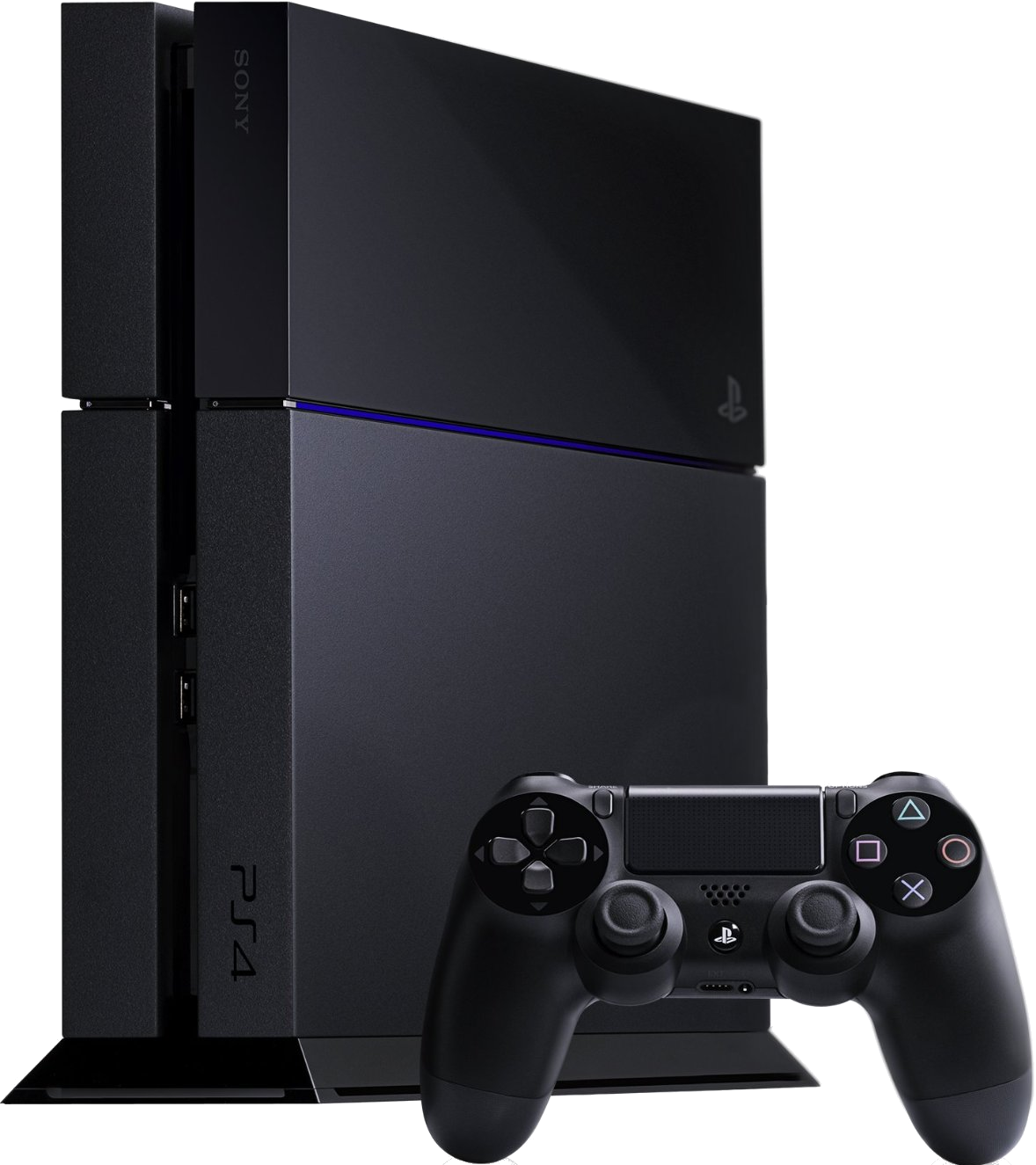