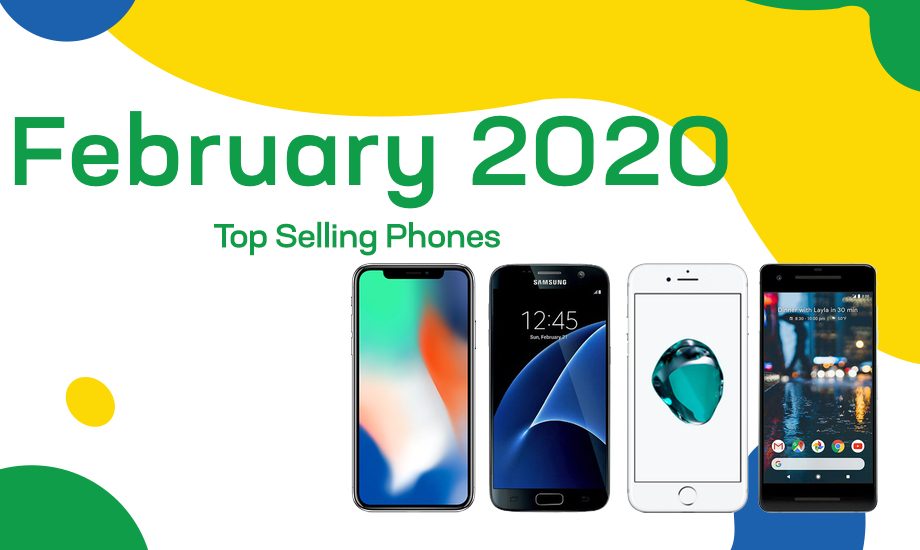 The month of March has begun, which means it’s time to look back and highlight the top-selling phones from February 2020. As usual, we are taking a look at the top ten selling devices for the month. We are seeing some overall changes for the month of February (as compared to January), however, the top five phones in the list are looking a bit familiar.

Overall the list is dominated by the iPhone, with eight different models sitting in the top ten. Seems quite a bit of Swappa users are looking to score a good deal on a used iPhone. Of course, on the flip side, the month of February included two Samsung devices, which is up from one in the previous month.

Anyway, without any further ado, the following list shows the top-selling phones and the average selling price for each.

Whether you are looking to buy or sell in the Swappa marketplace — this top ten list should help. Sellers can get an idea of which phones are in high demand, and buyers can get an estimate in terms of the price they can expect to pay. While the average selling price is nice to see, we have to remind users that pricing will vary based on several factors, including demand for the phone, as well as specs (such as internal storage) and the device condition.

This top ten list highlights the phones in the highest demand, but these are far from the only phones you will find in the Swappa marketplace. Along with phones, you can also find wearables, tablets, laptops, cameras, and video games.

If you are looking to purchase a newish phone from the Swappa marketplace, you may also want to check out our wireless carrier and plan pages. These pages will allow you to find information on a variety of carriers, and on the different plans, they each offer. You can also see carrier reviews that have been left by other Swappa users. Similar to how there is the potential of saving hundreds on newish phones — there is the potential for saving money each month on your wireless service plan. 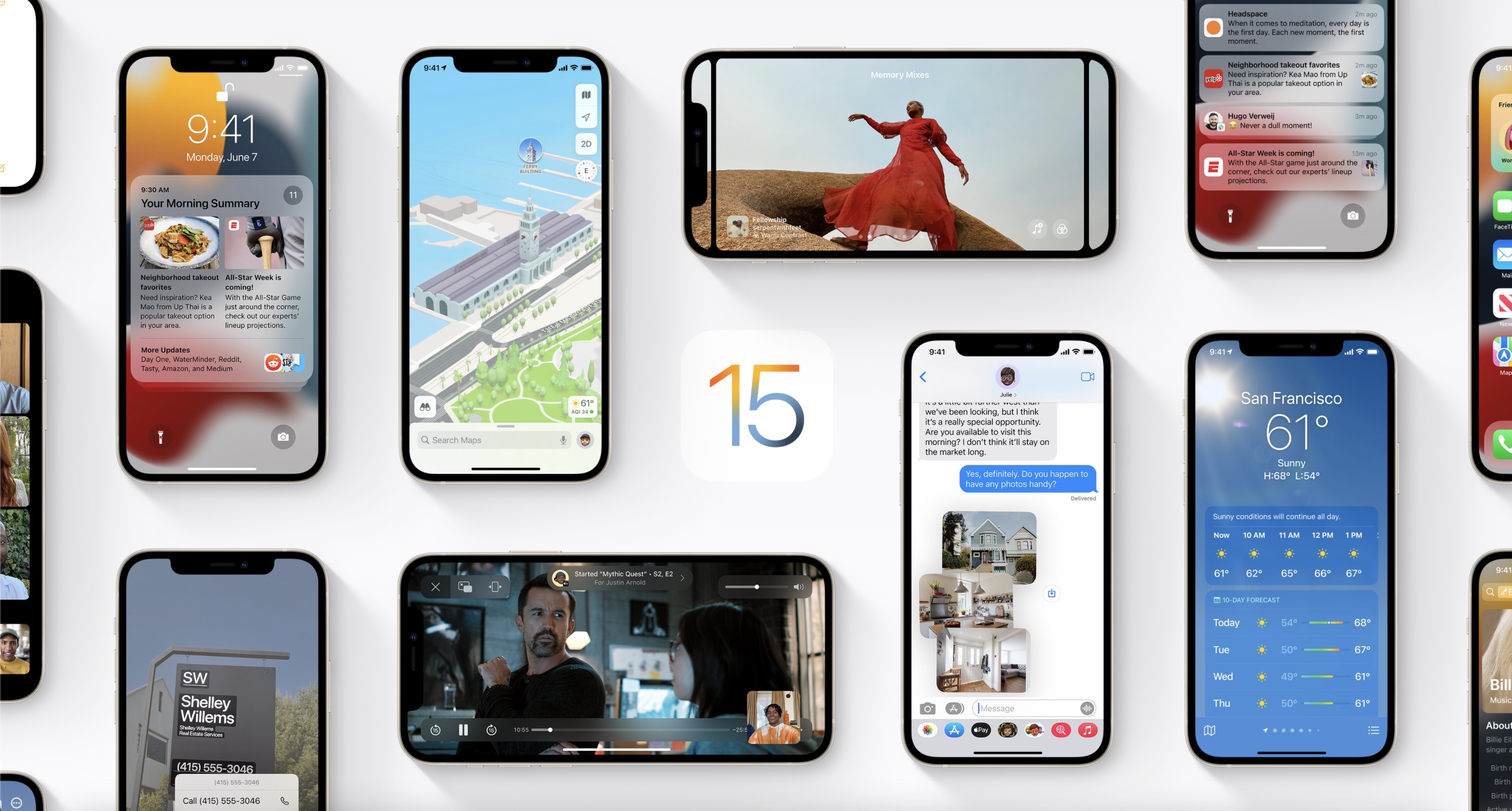 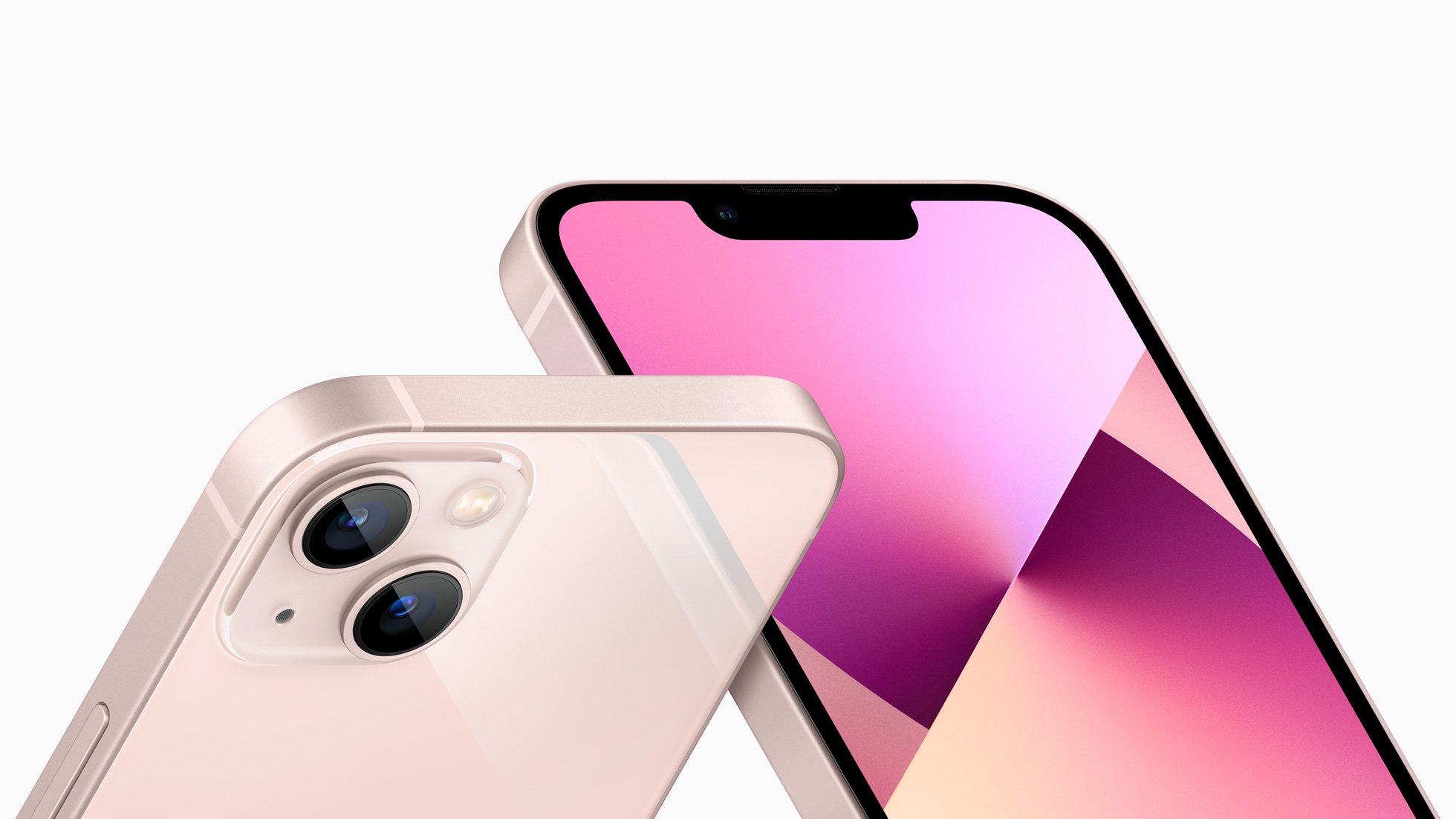