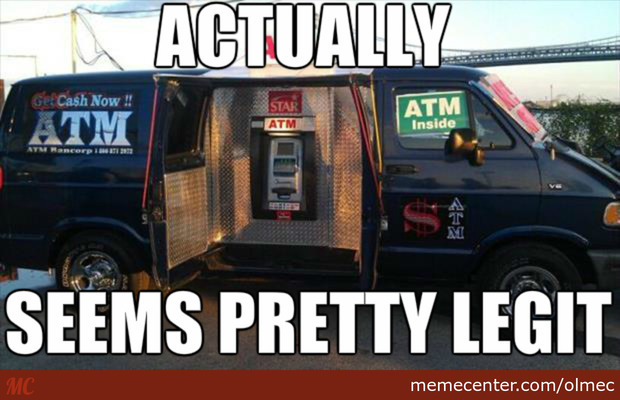 Buying used technology online can be a harrowing experience. Will the phone work? Is it blocklisted or stolen? Is it what they said it was? All of these reasons (and more) ultimately lead to the founding of Swappa. Our founder, Ben, was an Android developer looking for test devices and found himself in some S-C-A-R-Y situations. The rest of us have, too.

“Looking through Craigslist I found a phone that had a decent price and contacted him to find a day and time to meet up. We met in a dark parking lot with a handful of cash because that’s how you Craigslist. After checking that the device powered on and worked I gave him the money and we both got in our cars to drive off. When we left the parking lot we just happened to turn the same direction and then we pulled up to a stop light at the same time. I looked over at him and then the guy nervously looked over at me. Suddenly, before the light turned green he peeled out. I didn’t know how I’d been screwed over at the time but I know I had. I got home and tried to activate the phone but it turned out to be blocklisted.”

[Hindsight being 20/20 all of us could can see what was going to happen. But when we see that “deal” on Craigslist or similar sites, it’s hard to resist and unfortunately more times than not, we fall for it losing $200, $300, or more of our hard earned money. Lesson: don’t buy a phone with cash. Ever.] The Kind and Smiling Widow

Back in 2010 I loved looking for tech online and I mainly stuck to Craigslist since eBay had too many sellers overpricing their devices. Once I was looking for a new smartphone and had my sights on the Droid X. The Motorola Droid X came out a few months ago and it was awesome! A great camera (as a new Dad that was very important) and a unheard of 4.3” display to finally watch movies on without having to squint. After weeks of searching I was losing hope and about to give up, until one day there was one that popped up on Craigslist. $200 dollars with crystal clear pictures that showed a barely used phone.

I emailed the seller and was told it belonged to her late husband who was killed in a recent car crash. I felt bad that I was taking advantage of her and told her she could get much more for it. She told me she just wanted it gone. We agreed upon a public place and in daylight a few days later. I pulled up to the grocery store parking lot and a few minutes later she arrived. She was dressed casually, with a big wave and warm smile that anyone would find inviting. She let me use the phone for couple of minutes making sure the screen worked and the battery could be charged. Barely containing my excitement I handed over my money and we both drove off. So excited, I sped over to my local Verizon store to have my new phone activated and contacts transferred over.

The device was reported stolen two months ago by a guy in a town 45 minutes away. I was asked to stay as the police were called. I was able to convince the police I didn’t steal it but this lady did thanks to the emails I had. They never found her and I lost $200. His Kids Saved the Day

I was checking Craigslist for months looking for a tablet for my 8 year old. After a while I found an iPad mini 2 that had never been opened and a Otterbox case to go with it. I contacted the seller by email and he said he got both at a company retreat as the big door prize. Awesome! After days of emailing back and forth and not being able to pin down a day and time he asked for my phone number so we could talk. I gave it to him and within a few minutes someone was calling me from a number I didn’t know.

I answered my phone and it was the seller and he sounded like a nice guy joking and apologizing about being too busy to figure out a date and time. Even apologized for calling suddenly and late at night. After 15 minutes we nailed now a meeting time and spot and he hung up. Not 5 minutes later I get a call back from him and I asked if everything was ok and if we needed to change the meet up. He took a deep breath and said “Listen, don’t show up to the meet up. I was just going to head out there and rob you but then I heard kids laughing and playing in the background when we were talking. I just can’t do it. Have a good one man.”.

That one last one feels like an urban legend, but it happened in Omaha to a guy I actually know. It’s unfortunate that nearly everyone we’ve talked to comes to Swappa with at least one “horror” story.

We all want a great deal on used tech, but is it worth the risk that is CL? So the next time you want to buy or sell a device and think “I’ll be fine with Craigslist”, don’t. Just don’t.

Instead you can count on the guys and ghouls at Swappa to watch over your sale, like Patrick Swayze’s character in Ghost (but without the pottery). 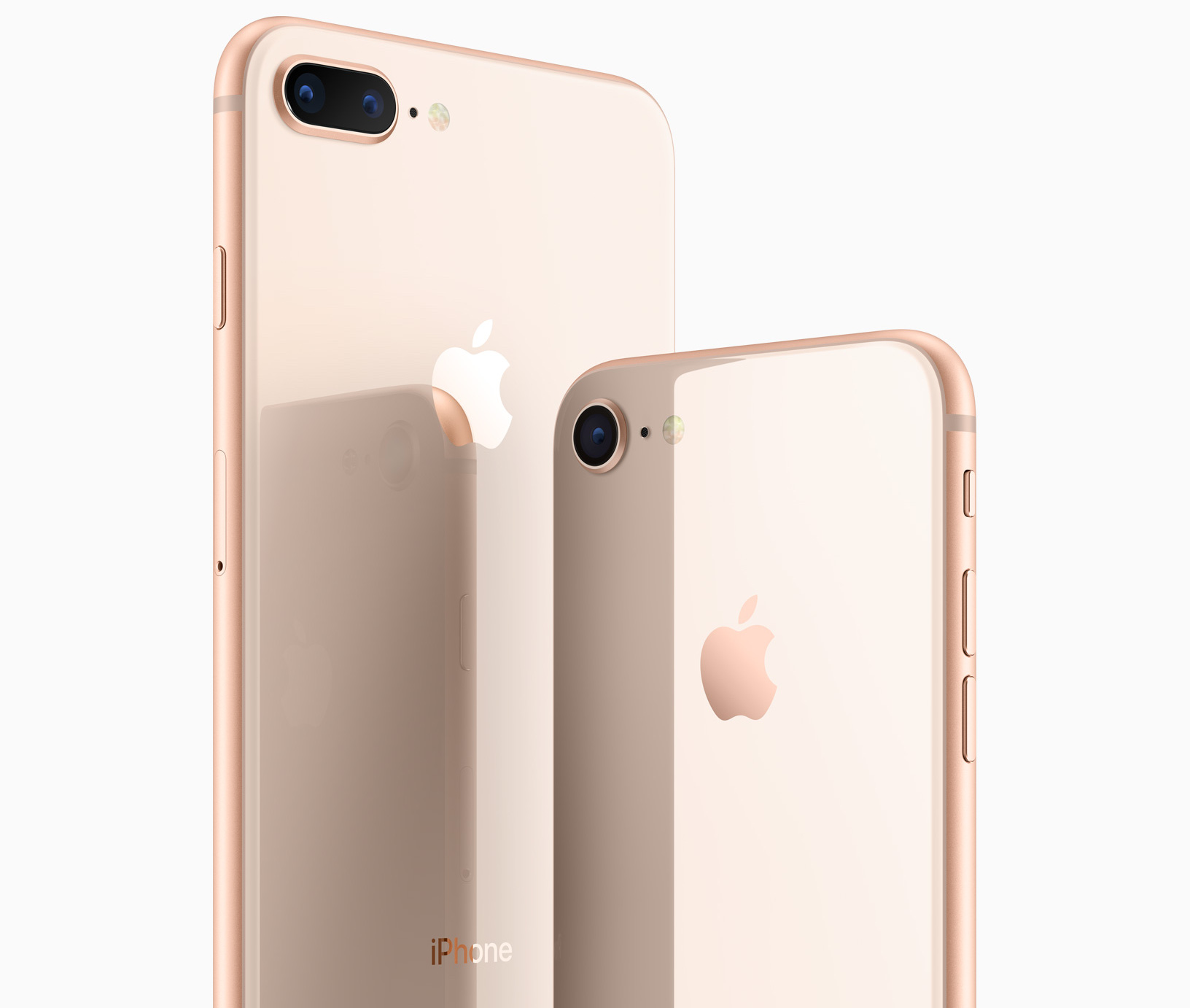