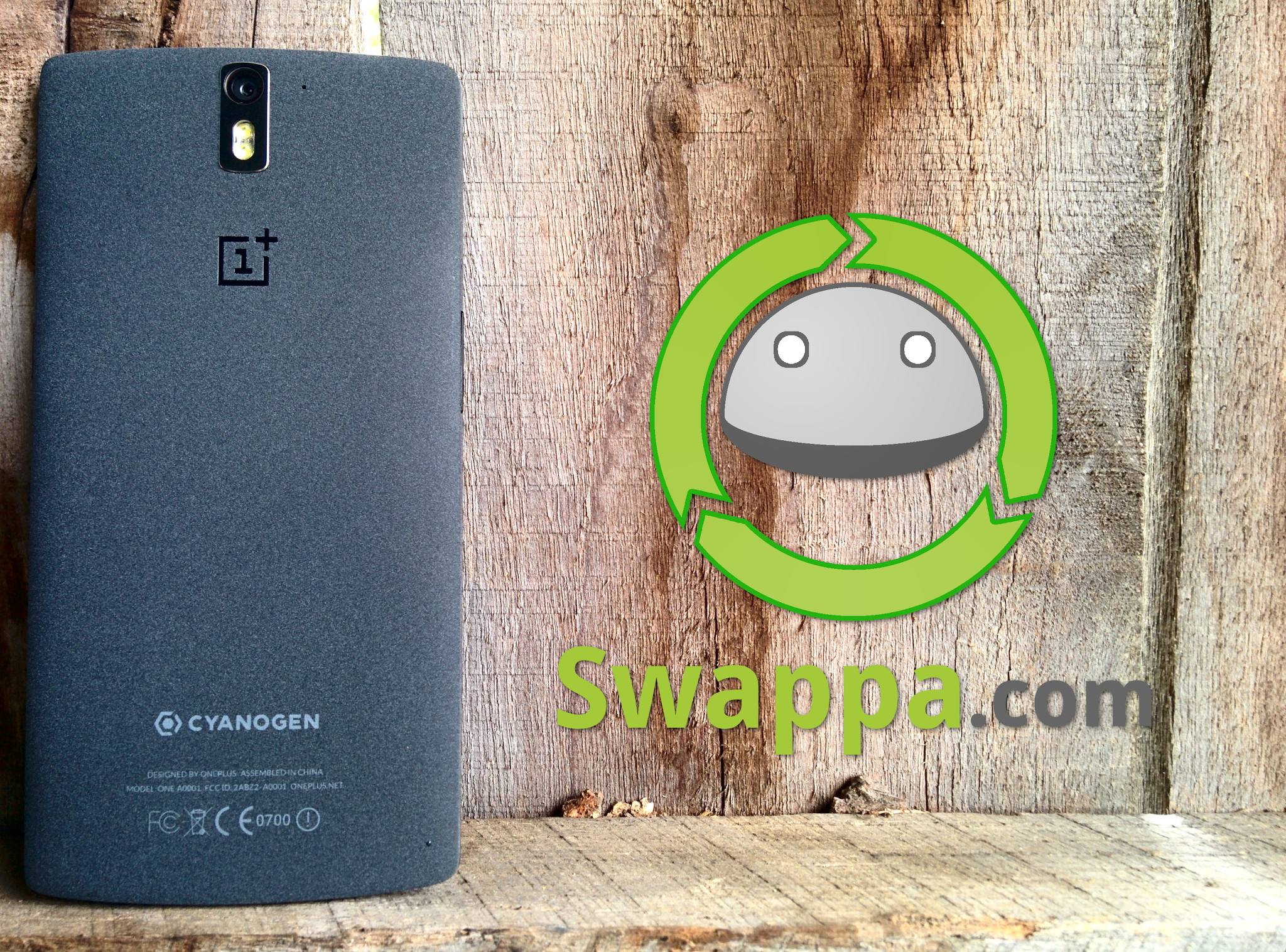 The top-selling devices for the month of August on Swappa:

August mirrors last month with one exception, the OnePlus One (Unlocked) has knocked the Apple iPhone 4S (Verizon) off our top list despite having limited availability due to the invite system. The list is now mostly dominated by android devices!

Exciting things are coming down the pike. Motorola will be releasing the New Moto X, the Moto 360, and the Moto G. Apple’s yearly announcement is closing in with a new iPhone to boot. Last but not least, Google will announce the next iteration of the Nexus line, Praise Duarte!

If you plan to upgrade in the near future, remember Swappa is the best place to sell your old phone, here’s why. 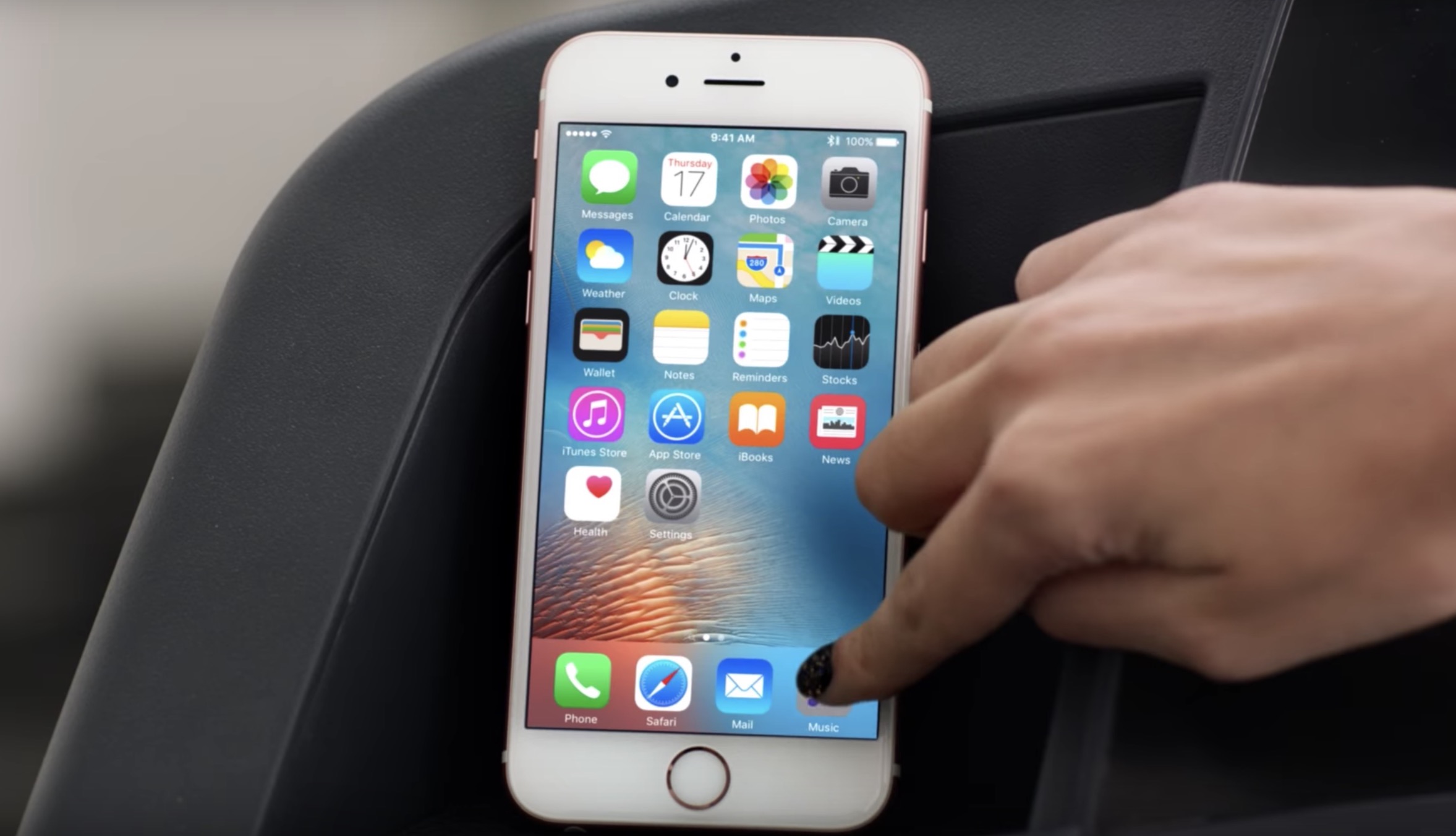 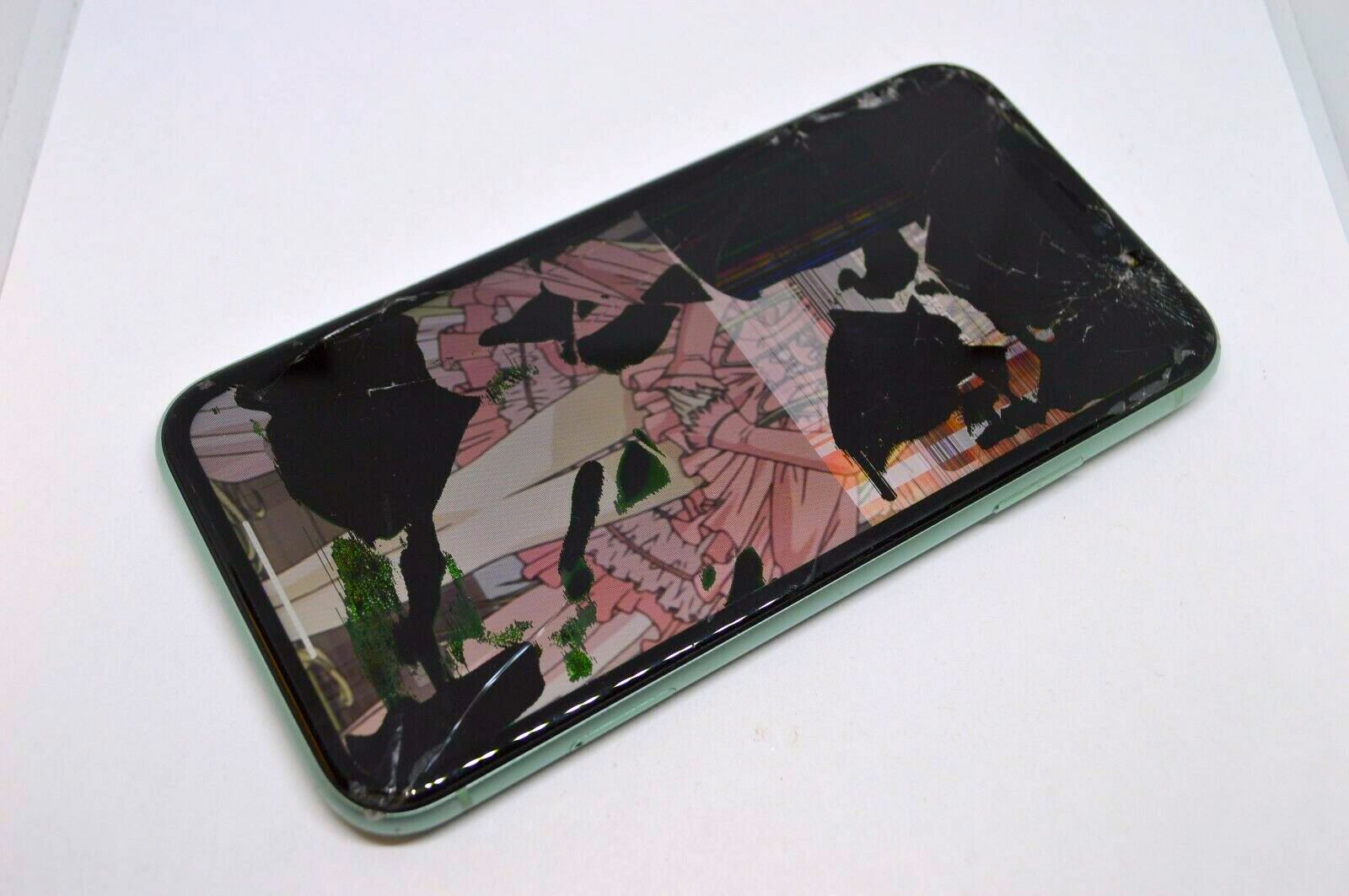 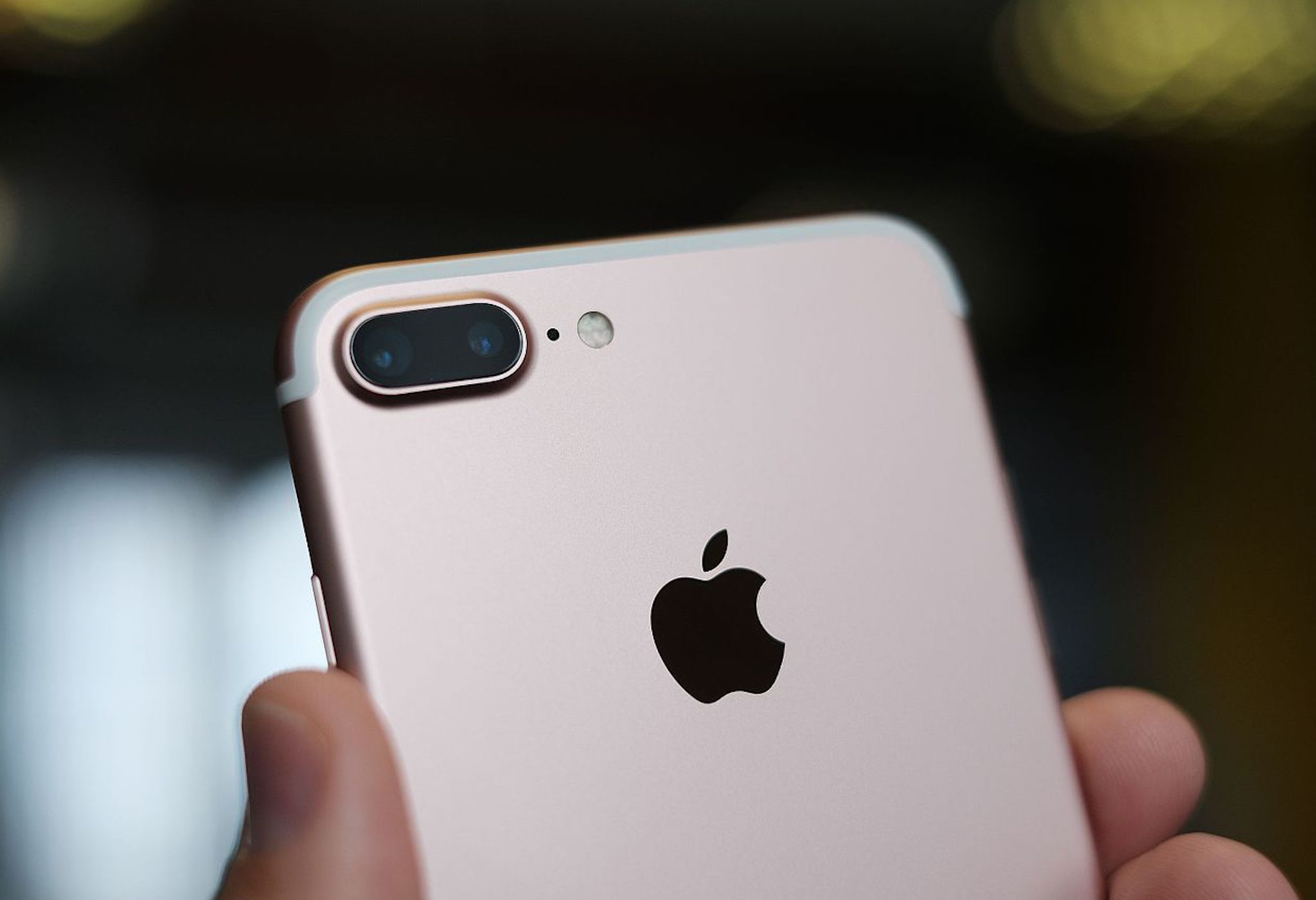