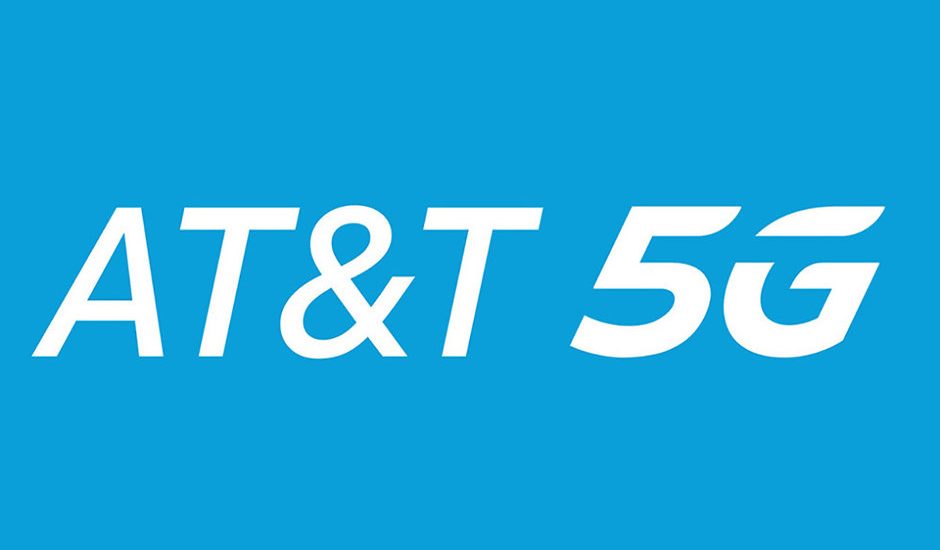 AT&T’s come a long way since they first introduced their 4G LTE network to customers in 2011. Over the course of 9 years, AT&T’s made huge strides in their nationwide 4G LTE coverage, delivering their blazing fast wireless data services to more than 162 million subscribers across the country. With 99% of the country already covered in 4G LTE, it’s now time to look ahead to AT&T’s next generation 5GE, 5G, and 5G+ networks.

Introduced back in 2018, AT&T got a head start on rival networks with the release of 5G Evolution. Also known as 5GE, the wireless technology operates on AT&T’s existing 4G LTE network and gets its name by employing several new 5G technologies (carrier aggregation, 4×4 MIMO, and 256-QAM) for greater transfer rates. This allows 5GE to (theoretically) deliver twice the data speeds of 4G LTE, although these upgrades aren’t necessarily unique to AT&T’s 5GE network, with other carriers labeling it “LTE Advanced.”

The good news is you don’t even need a new AT&T phone plan to take advantage of 5G Evolution, and many recent devices are already 5GE ready. AT&T 5GE phones include older devices like the Galaxy S8+, Galaxy Note 9, iPhone X, the iPhone 8, and newer models.

AT&T has already begun laying the groundwork on their next generation network and unlike 5GE, it’s actually a real 5G network. Still in its infancy, AT&T’s next gen wireless technology comes in two flavors: 5G and 5G+.

So what’s the difference between AT&T 5G and 5G+? Both AT&T 5G and 5G+ are true, standards-based 5G, only they operate a bit differently. Standard 5G was initially for consumers, and uses AT&T’s low-band spectrum for greater coverage, allowing it to reach rural/suburban areas. In theory, low-band 5G should offer similar range to AT&T’s existing 3G and 4G networks, only with a significant speed boost and substantially lower latency.

Meanwhile, 5G+ is was initially only available for AT&T business customers and uses ultra-high frequency (39GHz and 24 GHz) mmWave spectrum. Due to the ultra-high frequencies, 5G+ is capable of delivering gigabit data speeds but with a limited range of about 1,000 feet, making it better suited for dense, high-traffic areas like cities, colleges, sports arenas, and shopping centers. In March 2020, AT&T opened up 5G+ for consumers to take advantage of as well (compatible phone required).

When will AT&T 5G be available?

AT&T 5G+ launched in the middle of 2019 and is currently live in parts of 35 US cities, while their far-reaching low-band 5G network (850 MHz) is live in a 80 markets across the US. With AT&T expects their combined 5G/5G+ network will soon cover “tens of millions” of consumers and businesses with “nationwide coverage” by the middle of 2020.

It’s worth noting that AT&T’s 5G network requires a compatible AT&T plan and a compatible 5G phone. Which AT&T plans include 5G? AT&T 5G is available on Unlimited Elite, and Unlimited Extra plans at no extra cost, but excludes their Unlimited Starter plan.

Because AT&T 5G isn’t quite ready for prime time and has only begun rolling out to customers, it’s tough to find an actual nationwide coverage map. Instead, AT&T is providing a map that pinpoints cities where 5G is available in some capacity. Although they don’t yet provide a nationwide coverage map for 5G, they do have individual maps for each market where their service is live. You can find AT&T’s 5G consumer coverage maps right here.

Where is AT&T 5G available?

AT&T is well on their way to rolling out their new 5G network to customers around the US. With AT&T’s low-band 5G rolling out in major cities like New York City, San Francisco, San Diego and more on the way, there’s a good chance 5G is already available in your area or coming soon. Remember, there are two different varieties of AT&T 5G: standard 5G (low-band) and 5G+ (mmWave). For a full list of cities where AT&T 5G and 5G+ is currently available, see the lists below.

AT&T 5G is now available in these cities:

AT&T 5G+ available in select areas of these cities:

Which AT&T phones have 5G?

If you’re looking for a full list of AT&T 5G phones currently available, your options are limited…

Not to be confused with the standard Note 10+, the Samsung Galaxy Note 10+ 5G is an AT&T 5G phone, but it’s only compatible with their 5G low-band network, not AT&T’s mmWave 5G+ network. Just make sure to keep an eye out for the “5G” in the name if you’re looking for the 5G enabled model. The Galaxy Note 10+ 5G is currently available at AT&T and prices start at $1,299. Of course, you can find a much better deal by shopping for the AT&T Galaxy Note+ 5G on Swappa.

Of course, these are only the first of many 5G compatible devices that will ship in 2020, so we’ll be continually updating this post as new devices are released.

Looking to activate a new or used phone with AT&T wireless service? Get started comparing all of AT&T’s unlimited plans (or prepaid carriers that operate on the AT&T network) by clicking the button below.