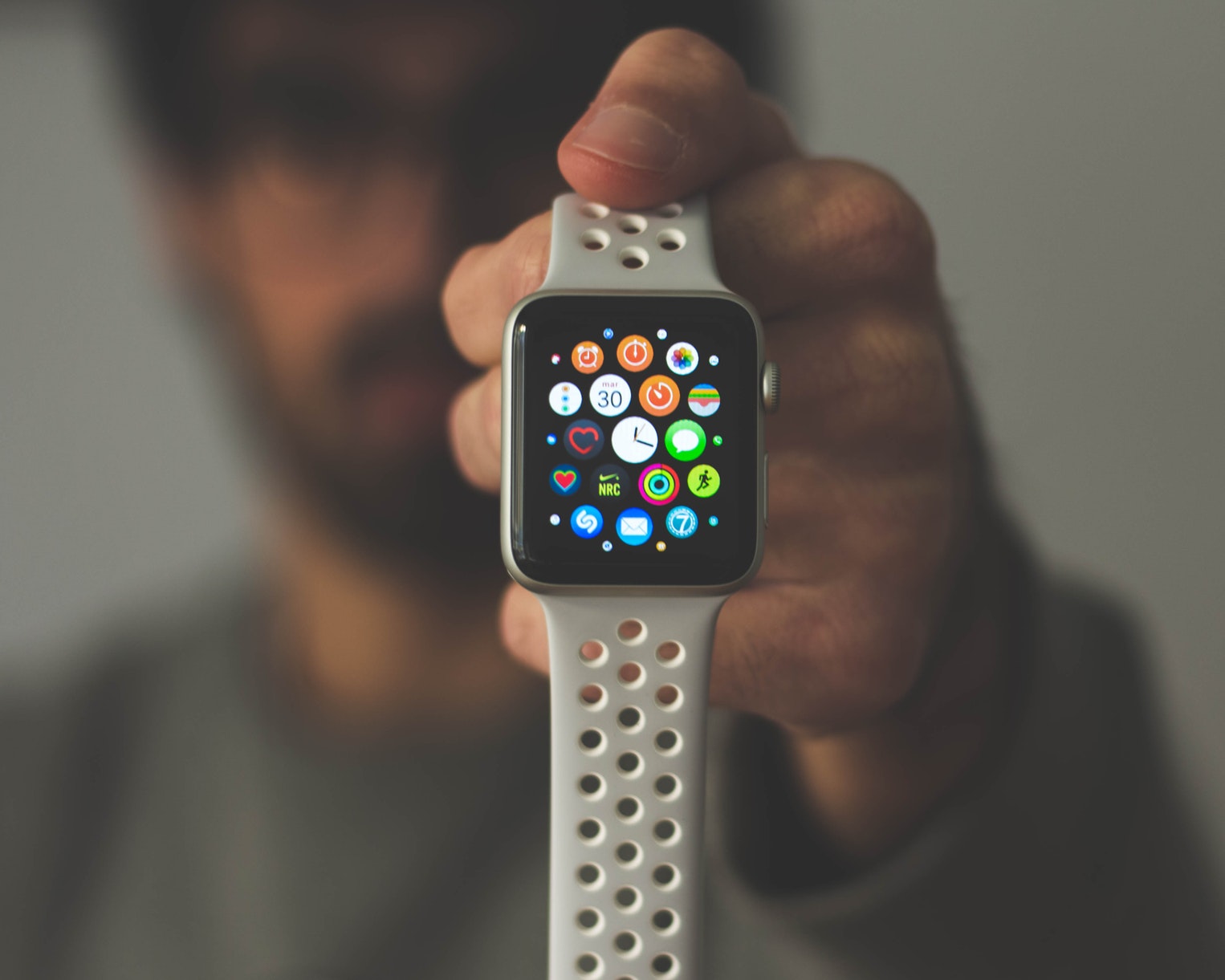 The Apple Watch Series 3 and Samsung Gear S3 have become two of the most popular smartwatches on the market – and there’s plenty of good reasons why. The watches have advanced features that make them more useful than earlier versions and they have prices that don’t seem outlandishly expensive when you consider how much functionality you get in return.

Before you invest in a new smartwatch, though, you should know the differences and similarities between the Apple Watch Series 3 and Samsung Gear S3.

The Apple Watch Series 3 and Samsung Gear S3 are the first smartwatches that let you text and call even when you don’t have your smartphone near you.

To use this functionality with the Apple Watch, you must have an iPhone 6 or later. Your iPhone also has to be turned on and connected to a network before you can talk with your Apple Watch. Whether you’re in your house or taking a long jog, you must leave your iPhone on so the Apple Watch can communicate with it. Apple Watch can connect to the iPhone via Bluetooth, a Wi-Fi network or LTE. Regardless, if your phone isn’t on, then the watch won’t let you make phone calls.

Samsung’s Gear S3 doesn’t have the same limitation. Even if you turn off your Android device, you can still use the smartwatch’s LTE network to send and receive both texts and calls. If you want to use your watch independently of your phone, then the Gear S3 is probably the right option for you.

Swimmers, however, should opt for the Apple Watch Series 3, which has enough water resistance to withstand multiple laps in a pool. You can’t take it scuba diving, but you can certainly wear it at surface level.

The Gear S3 only has enough water resistance for you to wear it in the shower. It may withstand short exposure in a pool, but you shouldn’t try to use it while training underwater. At most, it can tolerate half an hour of submersion. Even then, you’re probably pushing your luck.

You can save money on both devices, however, by shopping on Swappa. Both the Apple Watch Series 3 and the Samsung Gear S3 are currently listed for over $100 less than MSRP.

Samsung’s Gear S3 and Apple’s Watch Series 3 have remarkable features. Each one, however, shines in its own way. The one that you choose will depend on how you want to use your new smartwatch. 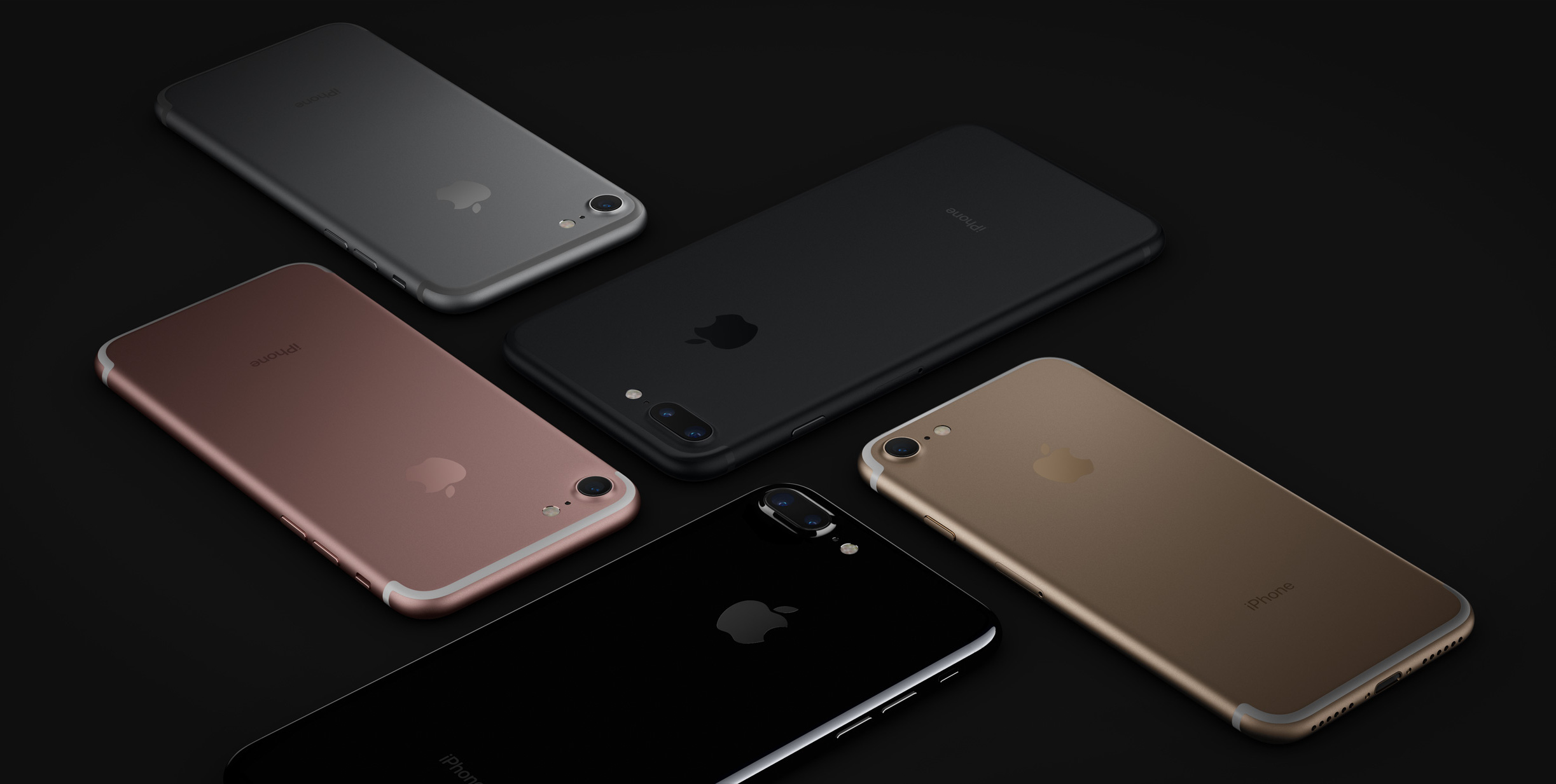