Apple iPad Air 2022 overview: Here’s what you need to know

Apple held its “Peek Performance” event on March 8, 2022. The announcement included updates to existing products and some new products. Apple announced a new color option for the iPhone 13 and iPhone 13 Pro, an updated iPhone SE, an all-new Mac Studio desktop computer, a Studio Display, and an updated iPad Air. Keep reading to learn more about the iPad Air 2022 and see how it compares to the previous-generation iPad Air.

The above-listed features are good reasons to upgrade from a 3rd generation or 4th generation iPad Air – but Apple also included some other goodies, which they are referring to as “advanced connectivity” features, which deals with the USB-C port.

As we’ve seen with previous iPad models, the iPad Air 2022 will be available in a WiFi-only model and a WiFi + Cellular model. The retail price will vary depending on the option you choose, and it will also vary based on the amount of internal storage you choose. Apple is offering the iPad Air 2022 with either 64GB or 256GB of storage, with prices starting at $599 and climbing to $899.

The 5th generation iPad Air is priced from $599, but that is for a WiFi-only model with 64GB of storage. And, while you can bump the storage to 256GB and get cellular connectivity, that dramatically increases the price. So instead of settling for less storage or no cellular connectivity – you should sell your current iPad Air as a way to help achieve your goal of getting a cheap iPad.

Read more: Best places to sell your iPad for the most money

Swappa is the safest marketplace for used tech, which means you can sell your older iPad Air with confidence. And, selling your previous-generation iPad Air allows you to offset the cost of a brand new iPad Air 2022. You can start selling by tapping the green button below.

SELL YOUR IPAD ON SWAPPA 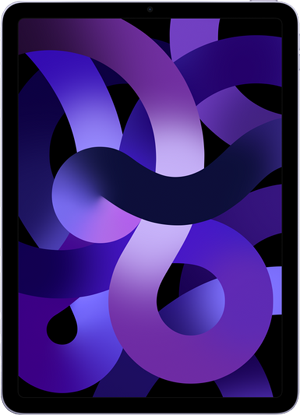