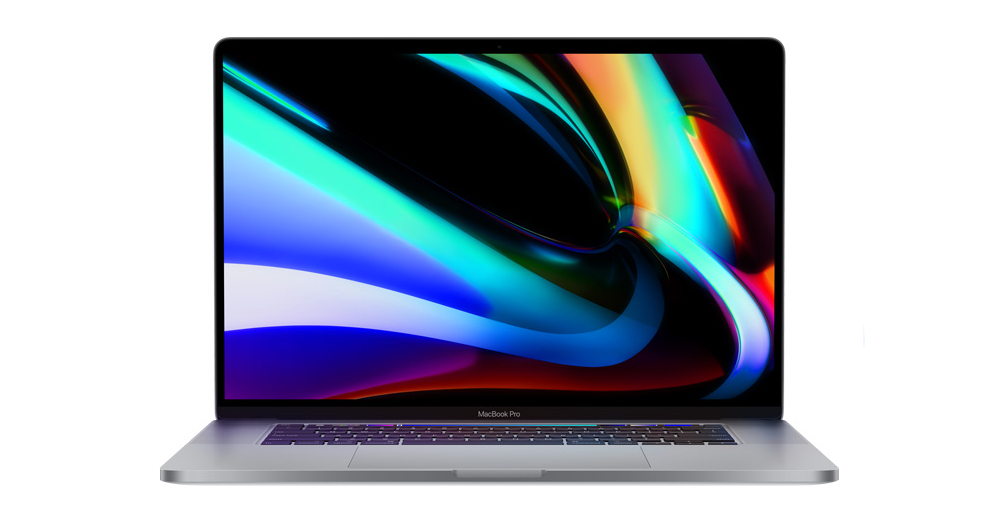 In total there were three models (sizes) of the MacBook Pro in 2019, however, only two models remain available from Apple so for the purpose of this article — we’ll be highlighting the 13-inch and 16-inch models. Both size options are available in either Space Gray or Silver.

Despite some obvious differences in specs between the two models — there are some similarities. For example, the 13-inch and 16-inch MacBook Pro each have an LED-backlit display with IPS technology, wide color (P3), True Tone technology, and a 500 nits brightness. They also each have SSD storage, Thunderbolt 3, and an Apple T2 security chip.

We’ve highlighted some of the shared key features of the models, however, aside from the obvious difference in size — there is another item that differs between the models. This other item is the keyboard. The 2019 13-inch model of the MacBook Pro still has the older style butterfly mechanism keyboard, whereas Apple rolled out the 16-inch model with the new Magic Keyboard.

Similar to the 13-inch model, year over year, 2018 to 2019, the specs for the 15-inch MacBook Pro remained largely the same aside from a bit of a bump in the processor speed.

Bottom line here, if you are shopping for a MacBook Pro (13 or 15-inch) — you may want to consider looking for a 2018 model, as opposed to a 2019 model. The specs for both years are pretty close, which means the performance should be close, and also that you will likely spend less of your hard-earned money.

Apple offers four base configurations for the 13.3-inch MacBook Pro, with options to upgrade items such as the processor, RAM, and storage.

Apple has two base model configurations for the 16-inch MacBook Pro. And, similar to the 13-inch model — there are options to upgrade the processor, RAM, and storage.

The smaller 13.3-inch model seems to be the winner in terms of portability. It also helps that the price is much lower on the 13.3-inch model. However, if you are looking for a desktop-class machine — the 16-inch model may be for you.

But regardless of the model you are looking for — there is a potential to save hundreds of dollars by shopping for a newish MacBook Pro here on Swappa, where you’ll find numerous listings for the 13-inch and 16-inch MacBook Pro models. And, despite the 15-inch (2019) MacBook Pro being phased out by Apple, this model remains available here on Swappa with current prices (as of February 2020) ranging from $1635-3400 depending on specs and overall condition.