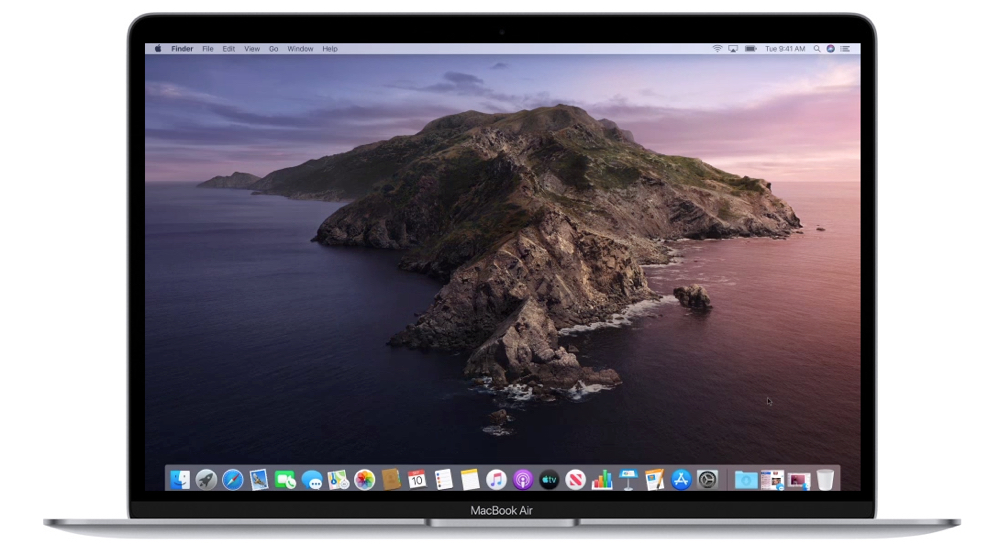 Apple originally introduced the MacBook Air about 12 years ago, in January 2008. At the time the Air served as a premium ultraportable style laptop, though, the placement of the MacBook Air has shifted a bit in the Apple laptop lineup over the years.

Unlike the original Air, this current version serves more like the entry-level model in the MacBook lineup, as opposed to the premium ultraportable it was once considered. Of course, the MacBook Air has quite a bit going for it, despite being the ‘entry-level’ model.

The current MacBook Air is available in three different colors — Space Gray, Gold, and Silver. The display measures in at the, now familiar, 13.3-inch size. Previous generations of the MacBook Air have had an 11-inch model, however, the 13.3-inch display has been around since the original MacBook Air was released. This latest 13.3-inch display is Retina and supports a max resolution of 2560 x 1600 and sits with a 16:10 aspect ratio and a PPI of 227. The display also supports True Tone, which Apple has said means a “more natural viewing experience.”

The MacBook Air retains its place as being the lightest laptop in the Apple lineup and weighs in at 2.75 pounds. In comparison, the current-generation 13.3-inch MacBook Pro weighs in at 3.02-pounds. The MacBook Air sports a tapered design going from 0.16 – 0.61 in terms of the thickness. The remaining measurements for the MacBook Air include a width of 11.97-inches and a depth of 8.36-inches.

The Apple notebook line has the MacBook Air and the MacBook Pro. The Pro model has a bit more in terms of power and performance, however, the Air has some key features — especially for those who are out and about carrying their laptop on a regular basis.

Otherwise, both model years feature the 1.6GHz dual-core Intel i5 processor and came standard with 8GB of RAM and 128GB or 256GB of internal storage. Basically, this presents a great opportunity to pick up a 2018 model year MacBook Air with the potential of saving a few extra dollars.

Apple currently offers the MacBook Air with two-base model configurations. The two models are priced at $1,099 and $1,299 with the difference being in the amount of internal storage.

Of course, there is an opportunity to cut some of that cost by shopping for a newish MacBook Air here on Swappa. Pricing will vary depending on the model year, 2018 or 2019, and based on the condition and specs (storage and RAM), but there is the possibility to save hundreds as compared to retail pricing.