Lycamobile is a mobile virtual network operator (MVNO) that can be found in 23 countries around the world. Lycamobile has a reported 16 million customers and is described as being the “world’s largest international” MVNO. The carrier originally launched in the Netherlands in 2006, however, we’ll be focusing on the U.S. operations of Lycamobile which began in 2013.

In the U.S., Lycamobile offers pre-paid SIM-only plans that begin as low as $19 per month. Features will vary from plan to plan, but a common thread amongst the available plans includes unlimited international talk and text.

Which network does Lycamobile use?

Will my phone work with Lycamobile?

Lycamobile primarily operates on a BYOP setup, with BYOP meaning Bring Your Own Phone. In many cases, users will be switching to Lycamobile from another carrier and simply getting a Lycamobile SIM card to use with the phone they are already using.

With Lycamobile using the T-Mobile network, which is a GSM network — you should expect compatibility with most newer unlocked GSM phones. Lycamobile states that you will be able to use any phone that is compatible with “internationally recognized GSM standards.”

In addition, Lycamobile offers details on compatibility so you can check your phone before making the switch. According to the carrier, your phone would need to support the following frequencies and bands.

If you are unsure about the frequencies and bands — you can also contact Lycamobile customer service with phone compatibility questions.

As we recently mentioned, Lycamobile operates on a BYOP setup, which means you will need to bring your own phone. This means you have the potential to save hundreds of dollars by purchasing a compatible device here on Swappa. We also covered the basics in terms of phone compatibility (frequencies and bands), and now we are sharing a few of our new-ish favorite phones:

Where can I get a Lycamobile SIM card?

Once you determine your phone is supported by Lycamobile, the next step would be to get a SIM card and choose your plan. Lycamobile SIM cards can be purchased directly from the carrier’s website, as well as with other retailers, such as Amazon. The SIM card itself is free but you will be paying for your first month of service when you purchase the SIM.

Does Lycamobile have unlimited data?

Lycamobile does offer unlimited data. However, the carrier makes use of soft-cap limits to determine how much of your data will be at 4G LTE speeds. Essentially, this means you will not run out of data, or be charged any overage fees for data — but you may experience a slow down when you reach a set amount. The soft-cap limits are dependent on your wireless plan. These limits begin at 1GB of 4G LTE data per month on the $19 plan and increase up to 40GB of 4G LTE data on the $50 per month High Data plan. Users can also add extra 4G LTE data bundles to any plan, and those are priced at $5 for 500MB or $10 for 1GB.

Lycamobile offers a variety of plans. Prices begin at $19 per month and go up to $50 per month. The plans all include the basics such as unlimited nationwide talk and text, along with unlimited international talk and text. The differences in the plans come in with how much data of your monthly data allowance will be at 4G LTE speeds, and whether or not you will get any bonus international minutes.

Does Lycamobile have a family plan?

Pricing for the Lycamobile family plans are as follows;

How do I activate my Lycamobile SIM card?

Once your SIM card arrives you put it in your phone, dial 622 and then enter your zip code when prompted. From that point, your monthly service will be activated.

Lycamobile customers will have the option to set their account to auto-renew when they purchase their SIM card and pick their monthly plan. This can be done by setting the Auto-Renew slider to on during the checkout process. And, if you initially set your account to not auto-renew and later change your mind — this can be updated using the My Lycamobile section (or the “Recharge” tab) on the Lycamobile website.

If you are looking to make the move to Lycamobile or another MVNO carrier and need (or want) to upgrade your device — we have just the place. The green button below will take you to the Unlocked Phone section here on Swappa with a wide variety of both iPhone and Android phones. 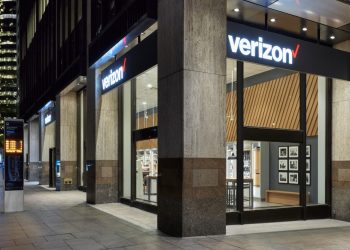 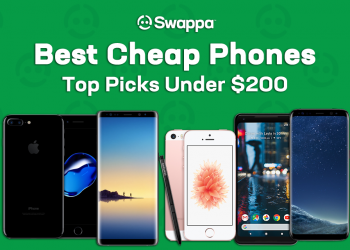 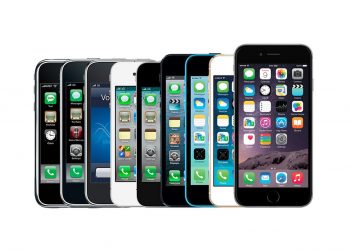