Buying a gently used smartphone instead of a brand-new smartphone is a great way to save money. But, buying gently used instead of new opens the question of compatibility, specifically, which model number should I buy? Don’t worry because Swappa has you covered.

Keep reading to learn which model number you should buy if you want a Samsung Galaxy S22, Galaxy S22+, or Galaxy S22 Ultra.

Three models, which each have eight variants, for a total of 24 different models in the overall Galaxy S22 lineup. While this may sound confusing, the different variants are based on the market.

You can view listings for the Verizon, AT&T, and T-Mobile versions of the Galaxy S22 using any of the three links below:

The widget below shows the current starting price of the Unlocked “U1” version of the Galaxy S22, and a tap of the widget will reveal the current listings.

Current listings for the Verizon, AT&T, and T-Mobile version of the Samsung Galaxy S22+ can be found by tapping the appropriate link below:

If you’re looking for a factory unlocked Galaxy S22+ you can tap the widget below to begin browsing current listings.

The three links below show the current listings for the SM-S908U (carrier version) of the Verizon, AT&T, and T-Mobile Galaxy S22 Ultra.

If you want the freedom and flexibility to switch between carriers (without having to buy a new phone), then you should look towards the Galaxy S22 Ultra SM-S908U1, which is the factory unlocked model.

Swappa’s Buyer’s Guide for the Galaxy S22, Galaxy S22+, and Galaxy S22 Ultra can be found using the following links: 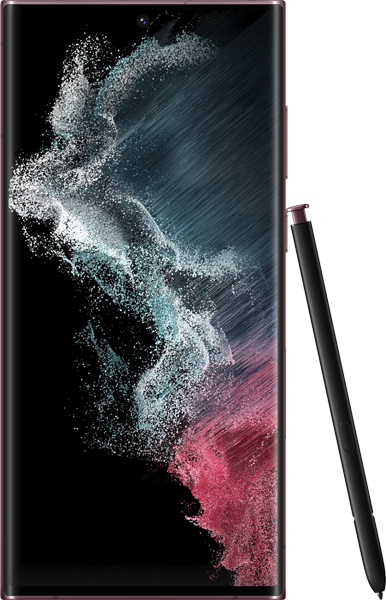