The iPhone 8 has officially been available for well over a year now and as we approach the phone’s 2nd birthday, you may be asking yourself — “When will the iPhone 8 price drop?” (You know… again).

Apple’s stellar track record when it comes to new iPhone launches makes this relatively easy and using their previous pricing history, we can easily predict when the new retail price of the iPhone 8 will drop.

During the year, a brand new iPhone is rarely the subject of any deals or discounts, at least when buying direct from Apple. Sometimes we’ll see Apple throw in an iTunes gift card but they tend to remain firm on actual pricing. This is probably because Apple knows the price will drop in September, so there’s no real reason to jump the gun.

(Average price of a used iPhone 8 sold on Swappa)

This is a different story for used models where we see prices for the iPhone constantly falling. By looking over the data from the Swappa marketplace, we see a gradual price drop during the last five months. This is about $200 less than the new retail price for the iPhone 8, making Swappa the best place to buy a cheap iPhone.

The best time to buy an iPhone 8

Without a doubt, the best time to jump on a brand new iPhone 8 would be in September, only after new models are announced and older models are marked down in price.

Using Apple’s September iPhone event as a guide, the price of used iPhone models also follow retail pricing for the most part. Although used prices are always falling throughout the year, you’ll find the steepest decline is in during the holiday season. Once you go past the December, pricing for used models slow down significantly. That is, until September rolls around again.

The worst time to buy an iPhone 8

If you’re looking to buy a brand new iPhone, it’s probably wise to hold off on purchasing the closer you get to the month of September (Apple’s iPhone launch event). Once a new iPhone is released, current and past generation models will drop by $100 to make way for the newer version.

On the other hand, there isn’t any “bad” time to buy a used iPhone. This is because used prices are always falling which means it’s always a great time to buy. It really comes down to how long you’re willing to wait before pulling the trigger on a used iPhone.

Just like our advice for new retail models, the worst time to buy an iPhone 8 would be during the weeks leading up to September. If you can, you should always wait until a new iPhone model is announced before pulling the trigger on an old one. Again, this will see the new MSRP drop by $100 with used models more or less following suit.

This should cover just about everything relate to the iPhone price drop and we hope it helps you make a more informed buying decision. If this post was informative to you, feel free to share it, especially with anyone looking to score the best deal on a cheap iPhone 8 or any other iPhone model for that matter.

With Swappa, you’ll always find the best deals on the iPhone. To get started browsing our entire iPhone 8 and 8 Plus selection, simply click the appropriate button below. Happy shopping! 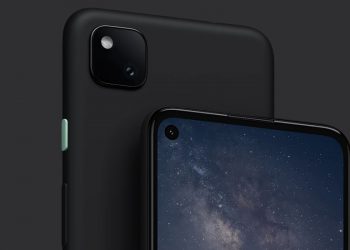 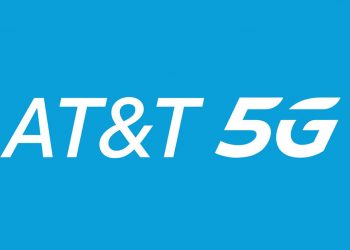